A Samsung tablet rumor has been going around the weekend that sells itself as a leak of a new Samsung Galaxy Tab A7 (2022), so people have asked why we haven’t written about it.

This is because as far as I know, this tablet is still just the same Samsung SM-T503 model that we wrote about in April already.

In France, this particular model, the SM-T503 is categorized under Samsung’s enterprise/professional division of Samsung and launching for €229, but still without having obtained any new specs over the original Samsung Galaxy Tab A7 that was launched two years ago.

It’s not uncommon for Samsung to shuffle some of their tablets over to the enterprise division after a while where they end up with a slightly different model number or name. 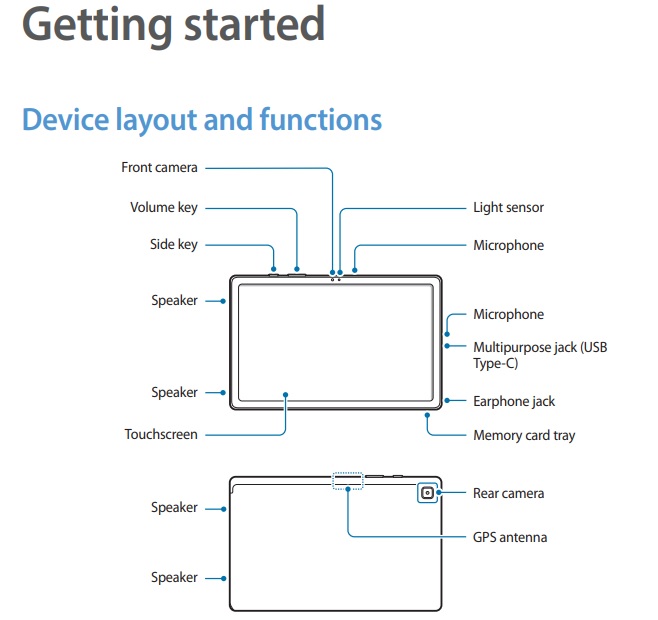 The model numbers for the original Samsung Galaxy Tab A7 was SM-T500 for the Wi-Fi model, and then SM-T505 and above for the 4G LTE models. This additional model has the model number SM-T503, and as we mentioned the last time, it’s been available on Amazon since May already.

So this model is actually sold alongside the slightly larger Samsung Galaxy Tab A8 10.5 that is the newest model in this category.

The main difference between the two is that the Tab A7 also has an optional keyboard cover, and that the Android 12 update started rolling out to the first countries for it in June.