(UPDATED, November 22: This tablet was delayed and will be released under the name HP Mesquite for $89 on Walmart on Black Friday, November 29. See image below.) 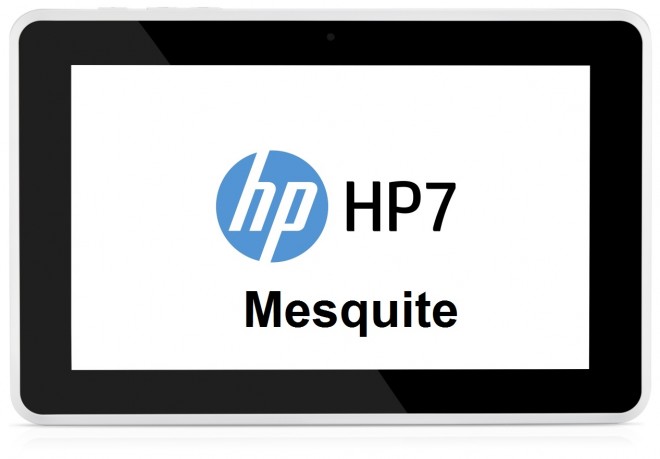 The rumor has it that HP is just weeks away from releasing a cheap new $99 Android tablet to coincide with the back-to-school shopping period.

Walmart has been named as the main outlet partner, though it doesn’t appear to be a tablet carrying the Walmart brand, like Best Buy did when they made their own tablet last year.

The few rumors we have so far are only that this will be a 7-inch Android tablet powered by a Intel Medfield processor.

The ‘cheap Android tablet’ market is already crowded by now, and there are several 7-inch tablets available at under $100 already, so HP will really have to do their homework on this one to make any money. For instance, the Asus Memo Pad 7 released in April for $149, is already at $99 (in grey), Lenovo is releasing cheap 7-inch tablets left and right these days, and there are several OEM tablets available for under $99.

When HP released the HP Slate 7 a few months ago, the MSRP was $169, but despite being a reasonably good tablet, it was too late to the market, and subsequently had to be cut to $139 to sell.

If HP have now come up with a cheap quality tablet with above average specs, then that would be a very interesting tablet to look at. The back-to-school shopping season will tell.