A question we get a lot is how low the prices are on cheap tablets. For famous brands, the price has already become very low, with Lenovo now selling tablets for $129, with other famous brands such as Asus and Acer following suit at $149 (compare tablets).

Still not cheap enough to be viewed as budget tablets? What about $86.99 for a 1.5 GHz Quad-Core(!) Cortex-A9, 7-inch Android 4.1 tablet? Or what about paying only $119 for a tablet with better specs than the Nexus 7?
Welcome to the world of ‘Chinese tablets’. 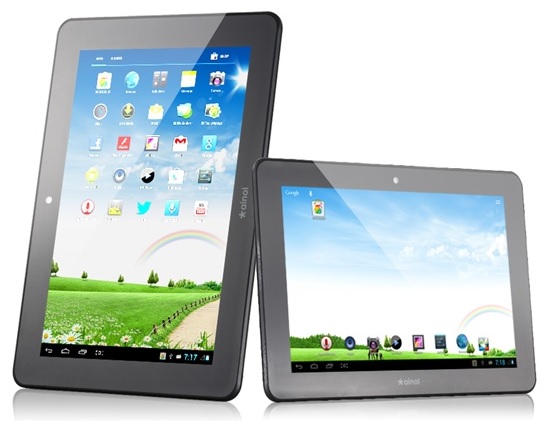 10% less battery power, but faster processor, external memory upgrade, and the same resolution of the display. The choice can be tough. 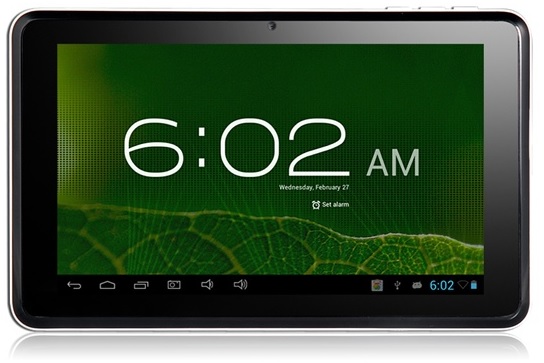 Apart from the power of the processor, this budget tablet lags a little behind in the comparison, but at a price of only $86.99, I doubt anyone would find a better budget Android tablet than the Allfine Fine7 Genius.

These Chinese tablets are just a few of the many cheap Android tablets that are available today. There are hundreds more to choose between, ranging from single-core to quad-core, from 7″ to 10.1″, starting at less than $50, all with free worldwide shipping included.

What the combination of the high specs and the low prices of these Chinese tablets demonstrate, is how cheap tablets have seriously become an alternative to the expensive tablet brands.