The upcoming new 9.7 iPad Air aka Apple iPad Air 3 that will be unveiled at the Apple event on March 21 is now rumored to get a price bump upwards with $100, which has been expected all along due to the new hardware. It will then start at $599.

But the predecessor iPad Air 2 will stay in production, and will be an alternative to the new 9.7 iPad Pro “iPad Air 3”.

The price bump follows the specs bump though. Leaked/rumored 9.7 iPad Pro specs now include the 2.26 GHz Apple A9X processor, 4GB of RAM has been rumored at least as an option, a 4K resolution display was rumored too although with a price of $599 that seems ulikely now. But the rumor of digitizer support is still on.

And other new specifications rumored and that still seems likely include a 4K video camera and a new 12MP iSight camera with LED flash, quad speakers with one speaker in each corner, a longer battery life, as well as the inclusion of a Smart Connector. 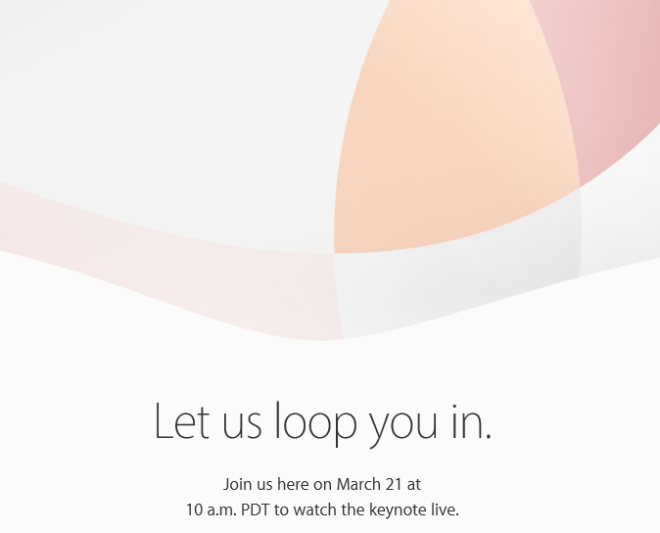