Nokia reps had already spilled the beans for the prospects of more Nokia tablets after the Nokia T20, and today we got the second leak on the next Nokia tablet.

It popped up on FCC today with the model number Nokia TA-1462 and it’s filed as a tablet, which we can also see from the schematics submitted to the FCC.

A few specs leaked through, so we have something to begin with. 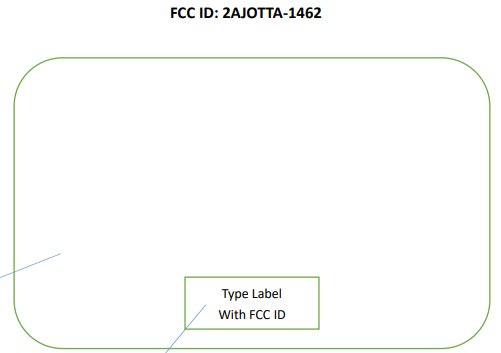 The Nokia TA-1462 is an 8-inch tablet with a 1280 x 800 resolution display, Wi-Fi 5, and this particular model number features 4G LTE as well, including GPS, GALILEO, GLONASS.

So it has the specs to rival the Fire HD 8 tablets, but the added benefit of cellular connectivity. So let’s see where it lands in terms of price when it launches.