Alldocube has launched more tablets than even Lenovo this year. But that doesn’t stop Alldocube from launching even more tablets.

But it became apparent from the processor that this tablet is pure entry level, as the all important processor is just a Unisoc T310 processor, which is a sluggish quad-core processor, accompanied by 3GB of RAM and 32GB of storage. 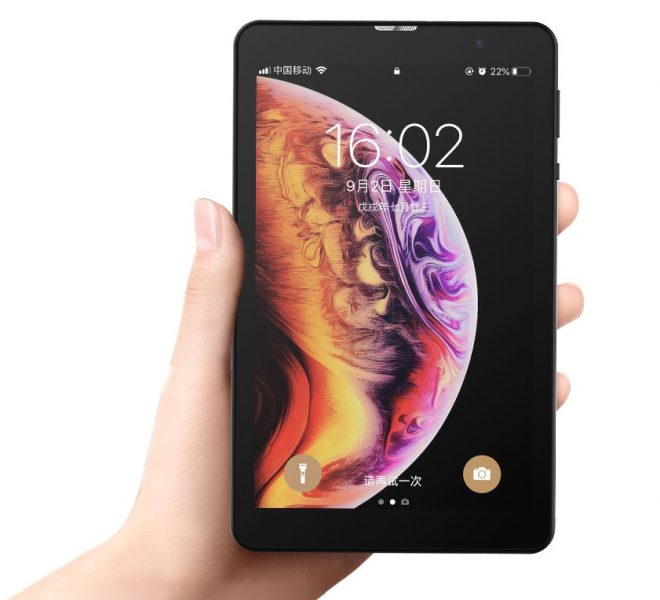 It features Asian 4G cover so that gives it some use, but otherwise it falls behind other tablets of today, with its 1280 x 800 resolution display, 2MP front and 5MP rear cameras, and 4000 mAh battery, although it still features stereo speakers, Wi-Fi 5, and BT 5.0.

It’s pretty light for an 8-inch tablet with low specs, at 320 grams, though the thickness is still 9.3mm.

The bestselling tablets in the 8-inch Android tablet category at the moment is of course the Samsung Galaxy Tab A7 Lite 8.7. 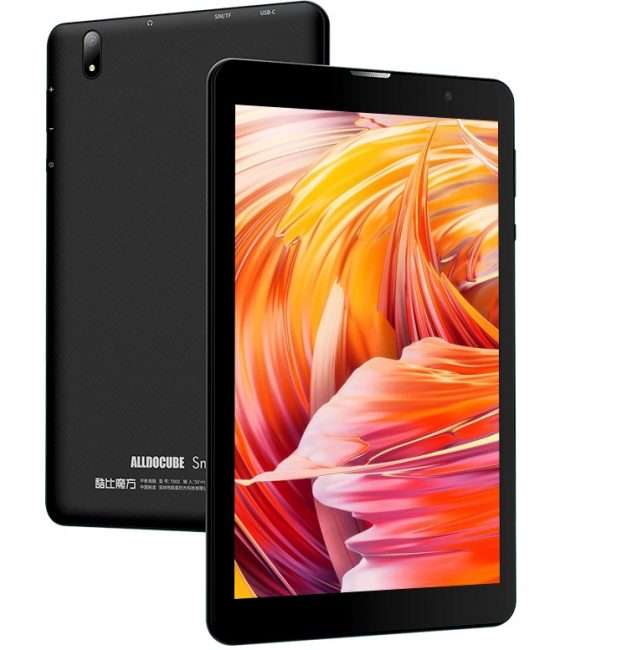