The second tablet computer from Realme was announced today, and it’s the Realme Pad Mini tablet that’s been leaking since December.

This is a 8.7-inch Android 11 tablet that’s launching in select Asian markets first, with the price in the Philippines being the equivalent of 190 USD.

So is it any good? Well it has some emphasis on long battery life and usability. 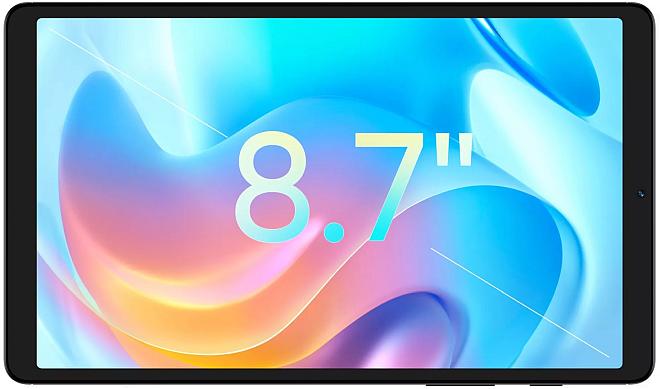 As for hardware, the specs starts with the 1340 x 800 resolution for the 8.7-inch screen. Then it features the previously benchmarked 2.0 GHz octa-core Unisoc T616 processor, with 3GB/4GB of RAM, and 32GB/64GB of storage with 1TB microSD card support.

The Realme Pad Mini battery isn’t so mini though, as the capacity is 6400 mAh, which is higher than usual for 8-inch tablets. And it supports 18W Quick Charge as well as reverse charging. Another convenient feature is the 4G LTE option.

It’s 7.6mm thick and weighs 372 grams, with the color options being either grey or blue, and a rear design that makes it stand out a little.

Since this is only the second Realme tablet so far, it may not launch in the US. We’ll let you know if Realme decides to bring it over here at some point. But the obvious alternative is the nearly identical Samsung Galaxy Tab A7 Lite 8.7. 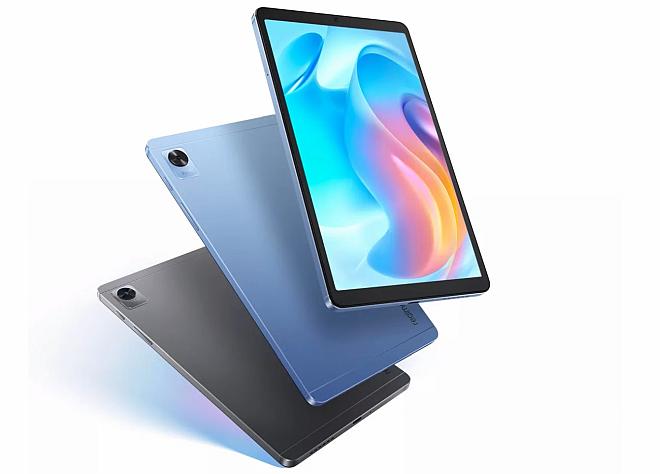