The GPD Pocket 7 is a 7-inch Windows laptop and Ubuntu laptop that was crowdfunded during the spring to great success. The first backers in the crowdfunding have now received their units from the first round of release already, but now the GPD Pocket is taking regular orders in stores too, ahead of the new batch release coming up soon: http://promotion.geekbuying.com/promotion/gpd_pocket 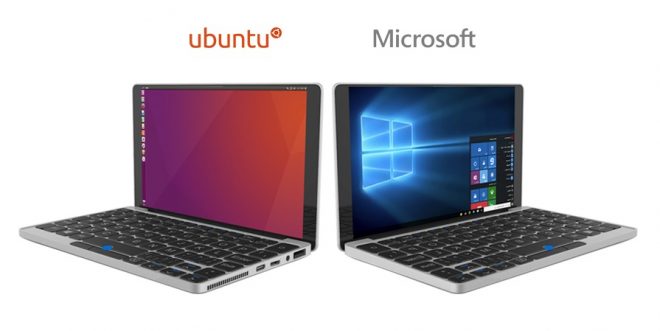 And while the GPD Pocket is not a tablet or detachable in any way, the 7-inch screen is a touchscreen. It even has Full HD 1920 x 1200 resolution and it’s protected by Gorilla Glass 3.

Battery life is 12 hours says GPD, but the size is 7000 mAh. The keyboard is a full QWERTY keyboard, and because of the little space on the keyboard, there’s no touchpad/trackpad there, but a red TrackPoint mouse pointer controller instead.

The case material is mainly magnesium alloy, but even so it still weighs 480 grams, because of the keyboard, colling fan, and RAM. And finally it’s 18.5mm thick.

So quite a bit thicker than a tablet, but then again the only 7-inch Windows tablet available these days is the Cube WP10, which certainly isn’t equipped with 8GB of RAM. 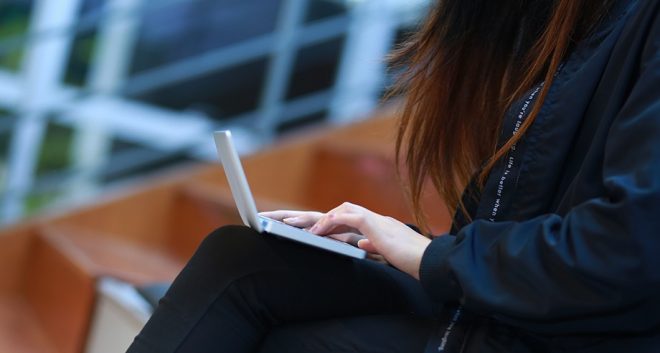