Since then the rumors have popped up once or twice a year, but now it looks like the first rumors with some substance have surfaced.

As mobile and computer magazine Liliputing wrote today, the latest rumor have specifies that Samsung may have been picked as the display manufacturer.

The Nintendo Switch XL specs that may have leaked says that the larger Nintendo Switch will feature a 7-inch screen with 1280 x 720 resolution, and a Samsung OLED display. 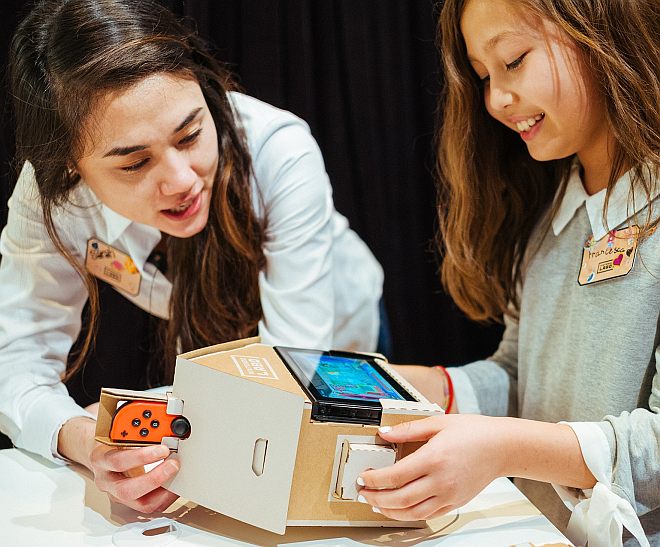 The talks about 4K monitor support is old news, but the rumor of a Samsung OLED display was new.

Nintendo has never used Samsung displays in their consoles before. Nintendo Switch was first launched with displays from Japan Display, but they were later replaced by Innolux, AU Optronics, and Sharp.