The 5.5-inch Windows handheld computer GPD Win 3 is now in store from both Amazon as well as the large international store Banggood , who’re both shipping it later in May, now that the GPD Win 3 is now doing its full launch.

The GPD Win 3 was initially crowdfunded, so some people will have gotten hold it it earlier than others. But with the full store launch now in May, it will become available to everyone.

This is the smallest Windows handheld on the market in 2021, but the 5.5-inch screen with a 1280 x 720 resolution display is also the only thing small about it, since the GPD Win 3 wears big boys pants in every other area. 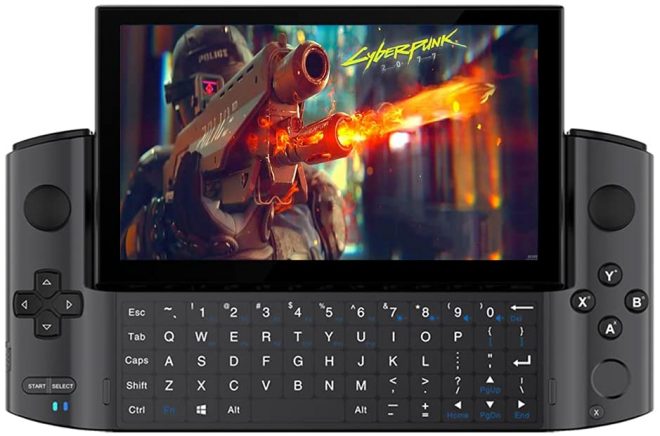 It even has top notch specs to go with that performance, such as Thunderbolt 4, and dual-band Wi-Fi 6. Heck, it even has a fingerprint reader and stereo speakers.

GPD win 3 is shaped like a slider, so the screen is permanently attached to the keyboard and the controllers.