When Apple launched the new 2021 iPad Pros, only the largest 129-inch iPad Pro made the transition to a mini-LED display, known as the XDR Liquid-Retina display with Apple.

But now famous Apple analyst Ming-Chi Kuo has mentioned in a research note that was picked up by MacRumors that Apple is also planning to make the switch over to a mini-LED display in the iPad Pro 11 in 2022 as well.

This leaves some questions too, like why Apple chose not to make the switch on both iPad Pros simultaneously this year, but there are many good reasons for that too. 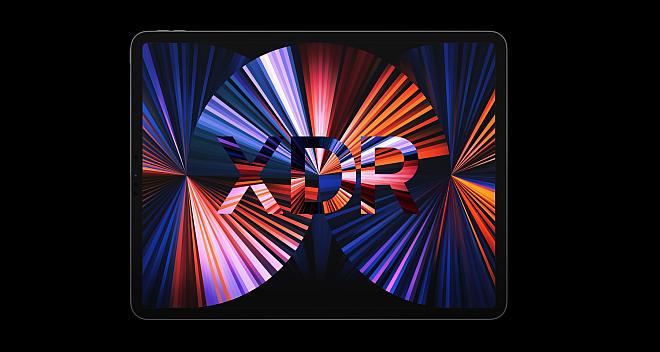 Mini-LED prices may become more cost effective by next year, but they are still likely to drive up the price for the mini-LED iPad Pro 11 next year all the same.

The cheaper alternative to the iPad Pro 11 will then be the new 2022 iPad Air which is expected to make its own transition from LCD to OLED.