It now looks safe to buy the iPad Air in 2021, since absolutely no leaks have surface for a successor this year, only for the second half of 2022.

Today the Korean industry news website The Elec became the third source to confirm that the next iPad Air will be launched with an OLED display in 2022. It will retain the screen size though, so it will continue some of the iPad Air legacy among the range of other iPads.

What’s new in today’s report though, is that Apple is believed to launch both 11-inch and 12.9-inch OLED iPads the year after the first OLED iPad Air, in 2023.

There are many types of OLED displays, and 2023 is too far away to be able to say anything reliable about exactly what kind of OLED display if any at all will be picked then. But it’s interesting nonetheless, and the reporter Gijong Lee has reason to believe that flexible OLED displays will be used for the OLED iPads in 2023, as it offers some design advantages.

The end of 2022 or somewhere within 2023 may be when the first foldable iPhones makes their debut as well, which further drives Apple’s need for advanced flexible OLED displays of strict standards from the suppliers. 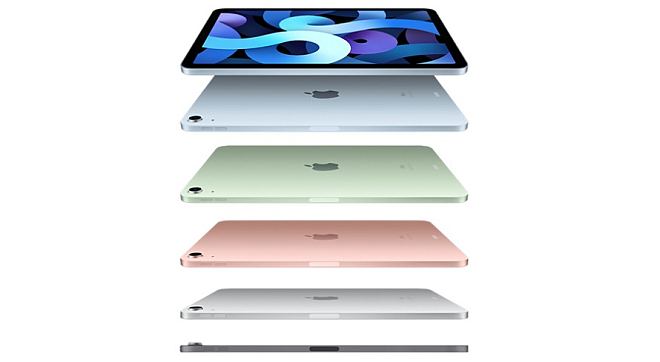