Last month, I was speculating that the unannounced 2021 iPad, in other words the 9th generation main iPad would be placed in the shell of the former iPad Air 10.5, just with some new hardware.

That will make the new iPad thinner, at 6.3mm in thickness, and it will retain the Lightning port and Touch ID button on the bezel. 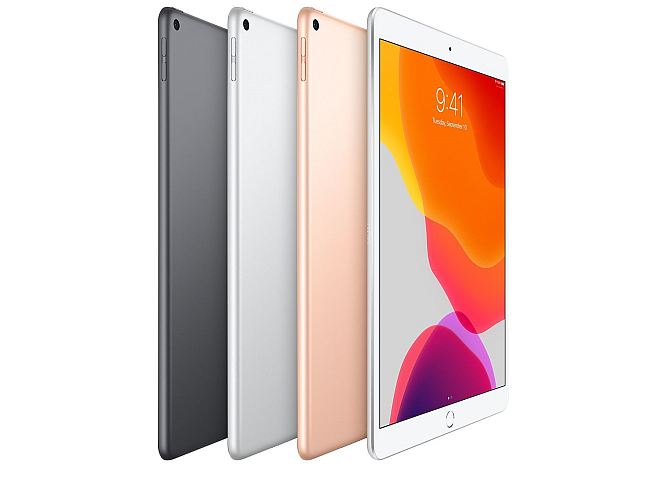 It may lose 30 grams of weight too, shredding it down to 460 grams.

Based on previous reports, it’s believed that the 2021 iPad will feature 4GB of RAM, an Apple A13 processor, and 64GB of storage as the base model.

The unveiling is so far expected to take place during the spring.