The new 2021 model of the Apple iPad, which would be the iPad 9, is now rumored to launch in the spring next year according to the latest sources from the Chinese media Cnbeta.

It’s been rumored for a while now that the new iPad might grown from the present 10.2-inch form factor, to 10.5. Other changes to the 2021 iPad 9 are rumored to include a hexa-core Apple A13 chipset, with 1GB more RAM at 4GB of RAM, and 64GB of storage as the entry level option.

The new iPad is rumored to keep both the Touch ID fingerprint and home button, as well as the Lightning connector, yet turn thinner and lighter.

While the chipset would be new on such an iPad, it sounds like the rest would basically just be an iPad 9 in the shell of the previous iPad Air 10.5. 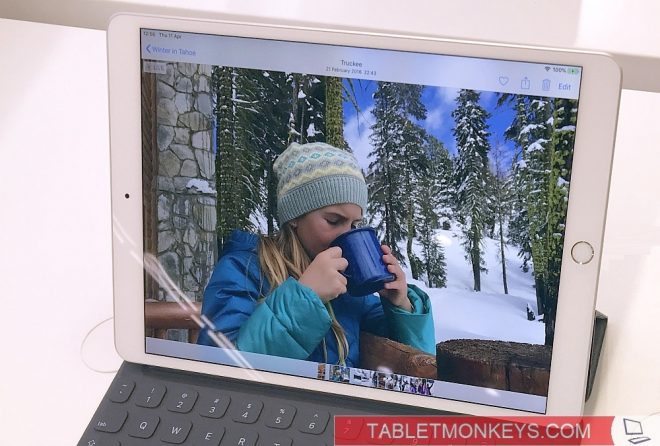 That would not be the first time Apple have pulled that trick, but it works to the benefit of everyone, so why not? We should expect a weight of around 456 grams then, a thickness of 6.1mm, and LED lit 2224 x 1668 resolution display with 500 nits brightness.

Another benefit is that the already pre-existing keyboards and covers should fit the new iPad 9, if it really is a new iPad in the casing of an iPad Air.