It looks like we may finally have a date for the unveiling of the 2021 iPad Pro tablets from Apple, now that LeaksApplePro cautiously believes there will be a press release type of iPad Pro unveiling on Tuesday, April 13.

(UPDATED: Apple has since announced an event for April 20)

Together with the new 2021 iPad Pros, a new Magic Keyboard is also said to be announced at the same time.

The last we heard from familiar and reliable sources on the 2021 iPad Pros, was that they were

In March there seemed to be an accidental leak of a new iPad Pro cover too, with a product that was not supposed to hit the shelves before April 6.

And now mobile accessory brand ESR is openly stating on their Amazon storefront that they are launching new cases and covers for the iPad Pro 12.9 2021, and iPad Pro 11 2021, which in some cases will only fit the new 2021 models. 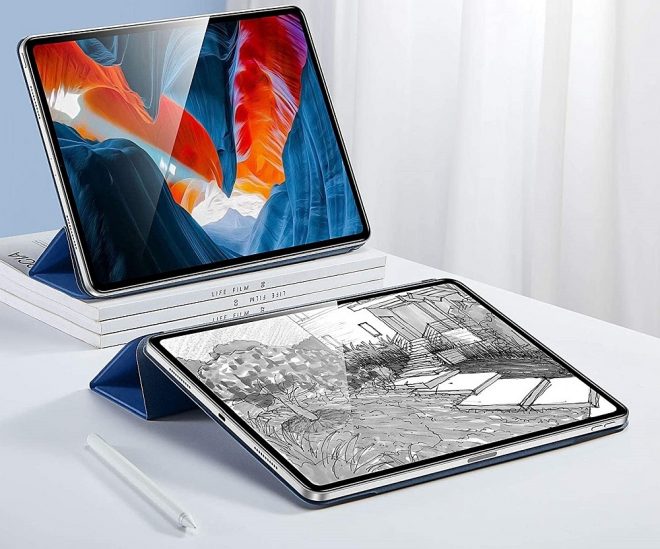 And interestingly, if we look closely to the images of the ESR cases for the new iPad Pro 12.9 and iPad pro 11, we notice that the cutouts in the covers for the quad speakers, have decreased in size over the 2020 versions of the cases.

This is in line with the predictions made by the Japanese Apple leakers at Mac Otakara in January, who leaked that the new iPad Pro 2021 speakers would be relocated and see their speaker holes reduced in size.

Other hardware updates that are expected are an Apple A14X processor, improved cameras, a Thunderbolt port, and the introduction of the first miniLED display on the iPad Pro 12.9. 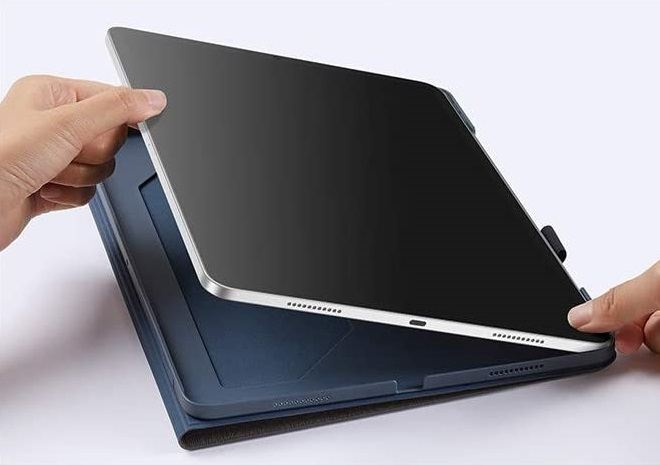 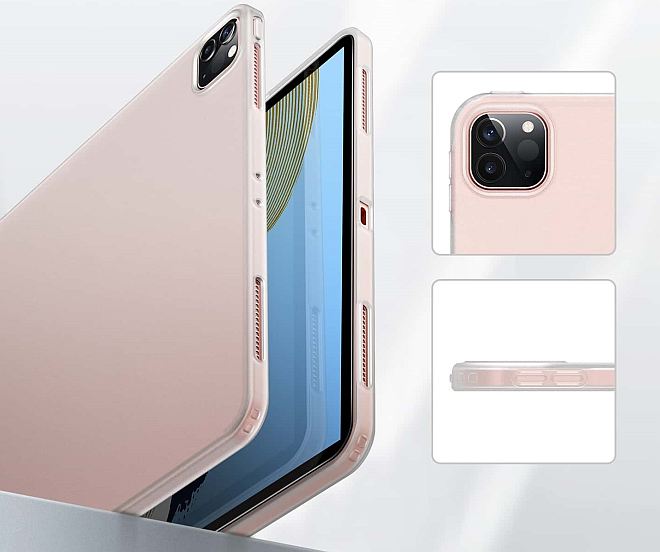 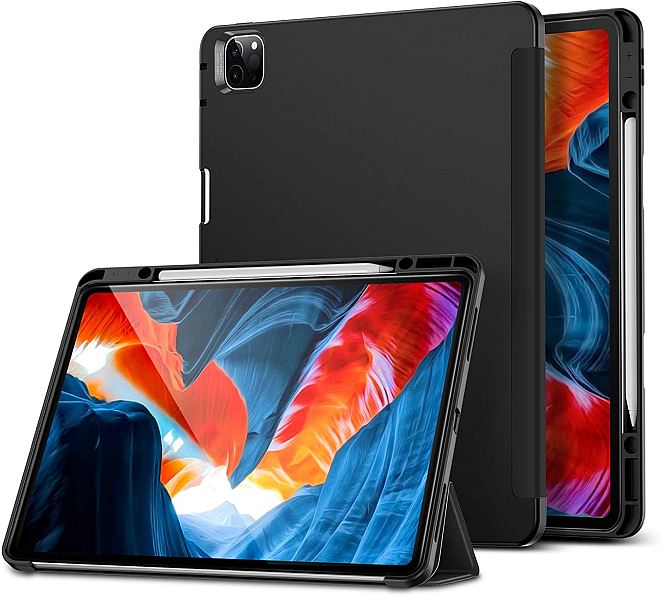