In the final iPad rumor from the Apple followers at Mac Otakara, it is rumored that Apple wil now launch both the new 11-inch iPad pro as well as the much talked about miniLED iPad Pro 12.9 in March.

Up until now, the rumor has only really been around the miniLED iPad Pro 12.9. So that’s new.

The design is described as generally remaining the same apart from the number of speakers being relocated and the holes being reduced by 1/3. That could point to improved speakers, but let’s wait and see.

Back in 2018 I mentioned that Apple had patents for 8-speaker iPads, and that Apple also seemed to take a serious approach to delivering audio in a very meaningful way on mobile devices in open spaces. 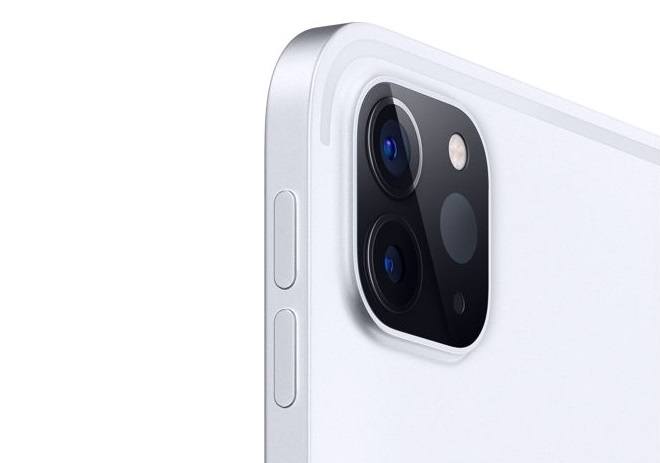 It’s still rumored that only the iPad Pro 12.9 will get a miniLED display, and it’s described as adding 0.5mm to the overall thickness.

The rear camera bump for all the back camera is believed to get planed down though, so that it will be more in line with the rest of the back of the tablet.

Previous leaks have confirmed that LG Display is the supplier of the miniLED display.

The processor is believed to be the Apple A14X.