Digitimes says that Asus, Acer, HP, Lenovo and a few others are currently developing 2-in-1 Chromebooks for release in Q2 this year, quoting upstream supply chain sources.

We last heard about Acer developing 2-in-1 Chromebooks/Chrometabs in the middle of February, but now it seems that more players have been invited to join the game. And there are some interesting claims too.

Digitimes quotes their sources who says that the tablet brands will focus on 11-inch and 13-inch (usually 11.6-inch and 13.3-inch) Chromebooks, and that a later generation of these Chromebooks will adopt Intel’s 14nm Skylake based processors in the fourth quarter of 2015.

Another claim is that the Chromebooks are expected to be sold 10% cheaper than Windows 2-in-1’s with the same specs.

Judging by those numbers I wonder how much Intel and Google are subsidising the tablet manufacturers with per tablet, because 13-inch 2-in-1 tablets have traditionally not been cheap. The current 13-inch Chromebook laptops/notebooks are kind of cheap these days though, with a 13.3-inch Asus Chromebook

costing $199, but Windows laptops are on average just a few percent more expensive these days, so at least the pressure on prices should benefit buyers in the end. 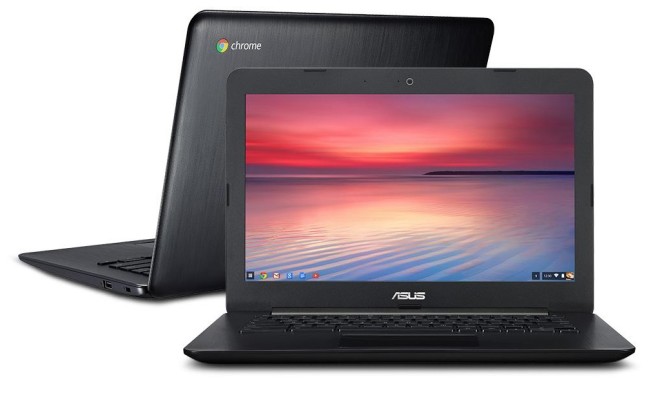