It was leaked way back in October that the 13.3-inch Huawei MateBook was to go into production, and that it could be here as soon as Q1 2017. And now the first image of it have been leaked by Evan Blass where the 13.3 Huawei MateBook is called Huawei MateBook D.

The Windows 10 operated Huawei MateBook D features – according to the various official documents – choices of 7th gen. Intel Core “Kaby Lake” processors up to 2.7 GHz, SSD storage, and maximum RAM listed up to 32GB! That’s professional gamer amounts of RAM if that materialize on a top model. 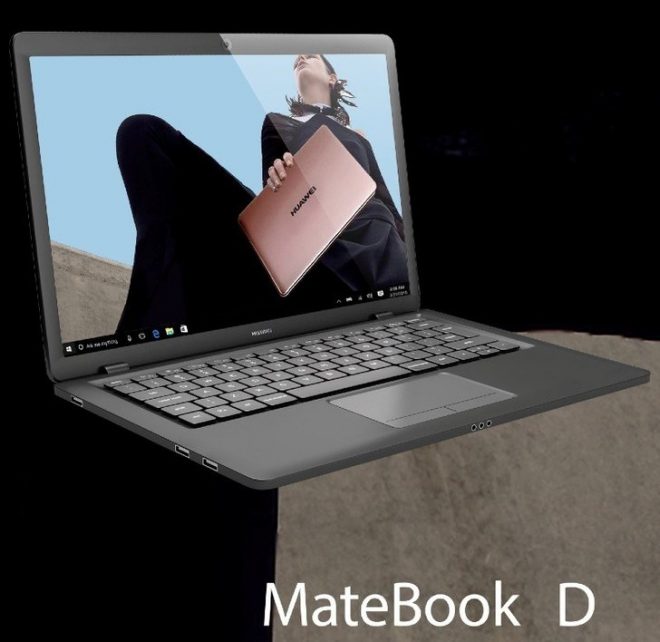 The 13-inch screen has a resolution of 2160 x 1440, and is delivered by Innolux and Sharp. So the display on Huawei MateBook D could be great.

It has several USB ports with both USB 3.0 ports and USB Type C ports, but also dual-band 802.11 a/b/g/n/ac Wi-Fi, and Buetooth 4.2 for connections. Additional Huawei MateBook D specs, includes a front camera, a fingerprint reader, and a 41.4Wh/5449 mAh battery. 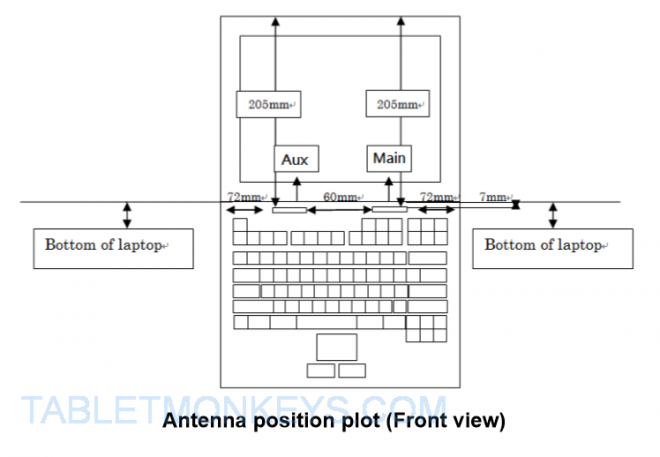