Huawei MateBook E is the successor to the first Huawei MateBook, the slim and light 12-inch Windows 10 2-in-1 tablet with choices of 6th gen. Intel Core m3/m5/m7 processor and 4GB to 8GB RAM, that was launched in April 2016.

The new 12-inch Huawei MateBook 2, or Huawei MateBook E, have since February been both FCC approved, Wi-Fi approved, and Bluetooth certified. So we are just waiting for the upcoming Huawei event and the launch of it. 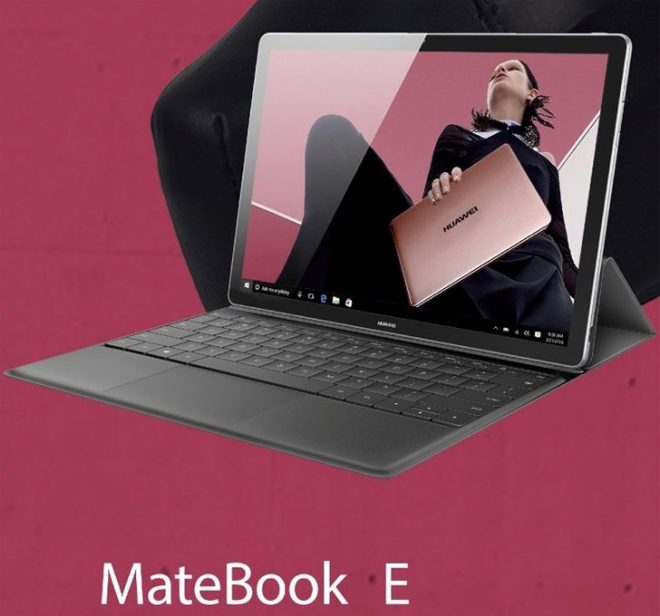 The 12-inch Huawei MateBook E have officially been listed with complete dual-band 802.11 a/b/g/n/ac Wi-Fi, Bluetooth 4.2, and a 4430mAh battery, same as in the predecessor in other words, which has a 9 hour battery life.

So I expect the main change to be the change to the new 7th gen. Intel Core “Kaby Lake” processor, and possibly a slightly larger screen. The other specs from the predecessor were already good, such as the beautiful 2160 x 1440 resolution display with support for digitizer pen, the 9 hour long battery life, USB Type-C port, storage options of 128GB, 256GB, and 512GB, a good keyboard, 6.9 mm thickness, and the record low weight of 640 grams in the 12-inch category. 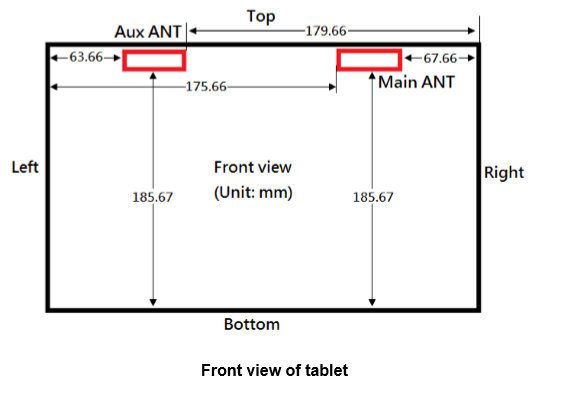 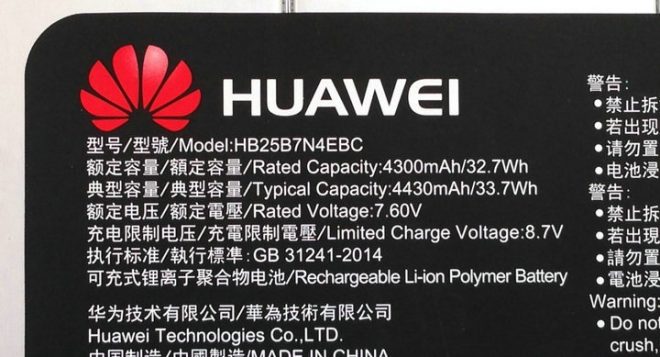