For a little recap, the 15.6 Huawei MateBook X specifications includes a Full HD 1920 x 1080 resolution display, options of 8GB or 16GB of DDR4 RAM, powered by Kaby Lake processors up to an Intel Core i7-7500U processor, with SSD storage options from 128GB to 512GB + HHD storage in 500GB or 1TB iterations, which indicates hybrid hard drives. 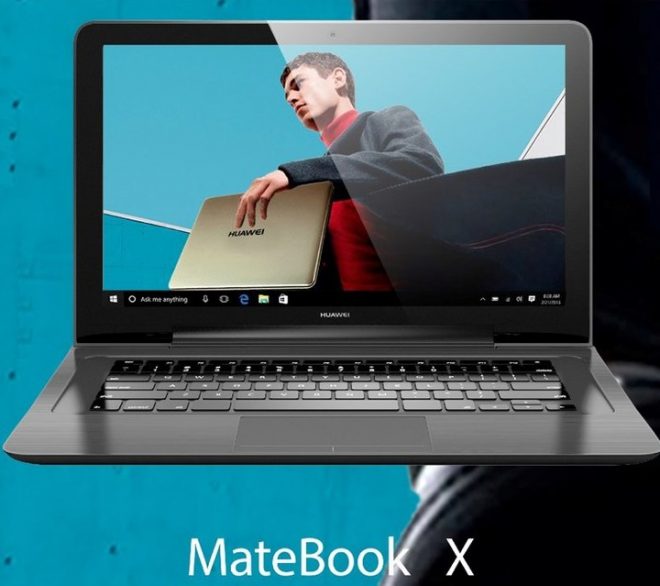 There may also be options of both Intel HD GPU’s and Nvidia GPU’s on the graphics processor side, this according to the FCC documents.

Huawei MateBook X was certified with Bluetooth 4.2 in March, and Wi-Fi approved with full 2.4 GHz and 5 GHz 802.11 a/b/g/n/ac Wi-Fi cover in February. Some of the other 15.6 Huawei MateBook X specs includes a front camera, stereo speakers, and two USB 3.0 ports.

A Huawei event with the unveiling of the Huawei MateBook X along with the other 2 smaller MateBooks and 4 new Android MediaPad tablets should be expected soon.