But this week we’ll get an upgraded version of both these Android 11 tablets, with 12GB of RAM and 512GB of storage.

Starting on Thursday, April 8, Samsung will take orders for the 12GB RAM Samsung Galaxy Tab S7 and S7+ in South Korea first. After the pre-order period that will last until April 18, it will be launched with a few special offers included, such as premium content and longer free trials to services than what is normal. 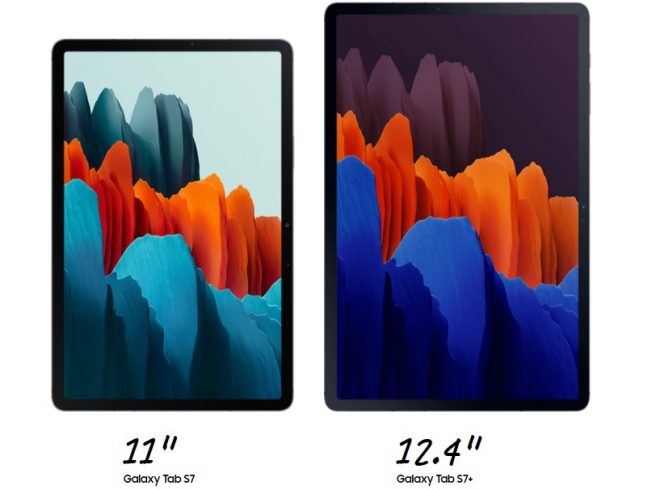 Currently, the most expensive Samsung Galaxy Tab S7+ model in the US is the 5G model which has 8GB RAM and 512GB storage, with a price of $1049.

The new 12GB RAM 5G model Samsung Galaxy Tab S7+ will cost the equivalent of about $1340 when converted from South Korean Won. 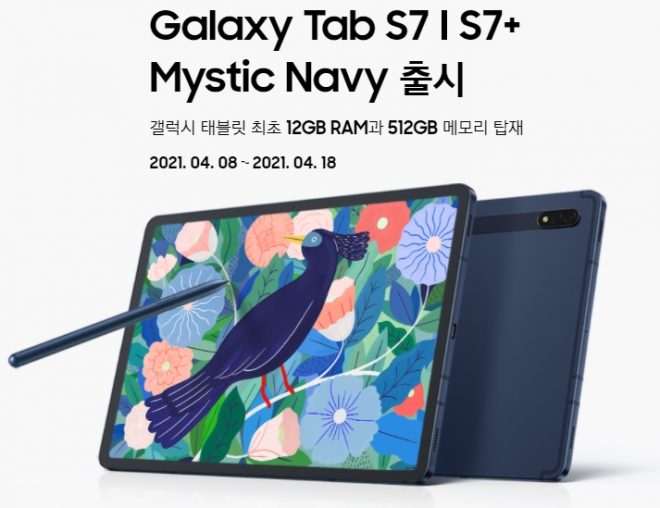