Now, is it any good, or in any other way worth the money?
Let’s begin with the worst, which is an unknown quad-core Intel Atom processor, 1GB of RAM, 16GB storage, a 2MP rear camera, and a measly 4500mAh battery. So lower specs than the regular Windows 8 tablets we have become used to, but the rest is just like the rest of them, with 1280 x 800 resolution, a 2MP front camera, SDcard support, Bluetooth 4.0, and 802.11 b/g/n Wi-Fi. 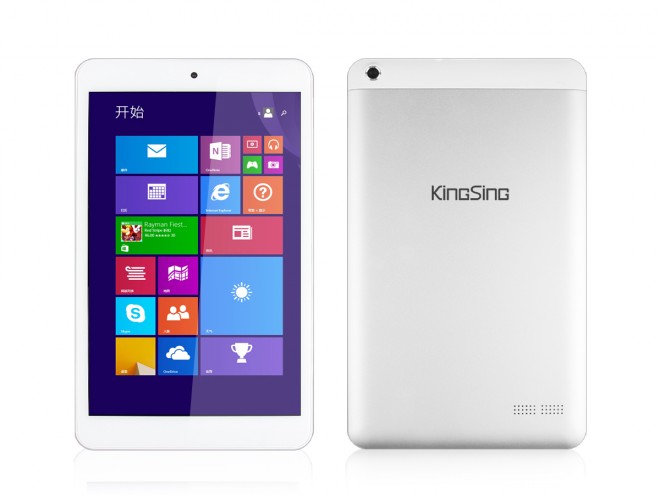 I won’t necessarily warn against this tablet, just advice people to understand that it won’t perform as hard as the more expensive Windows 8 tablets, and that battery life might end at 6 hours max. The Kingsing W8 is said to be the “Emdoor EM-18080” in drag, so the video below will give you an indication of what the Kingsing tablet is like, even if it’s not identical in final design.

In the same price range, if you don’t mind buying another tablet brand you may never have heard of, there’s also the Voyo A1, which have 2GB of RAM, 32GB storage, a 5MP rear camera, and a 5000mAh battery capacity.

And if you understandably don’t want to risk your money with these tablets, there’s a lot of new Windows 8 tablets from well known brands coming during the fall. You just have to hang in there from August through October. On August 1, the “cheap” version of Surface Pro 3 arrives, and later in August, the Toshiba Encore 7 will be released for a mere $149. But then this is also a 7-inch Windows tablet.

That said, the newly launched Toshiba Encore 2 Pro which was released with a MSRP of $199, have already been cut to $189. 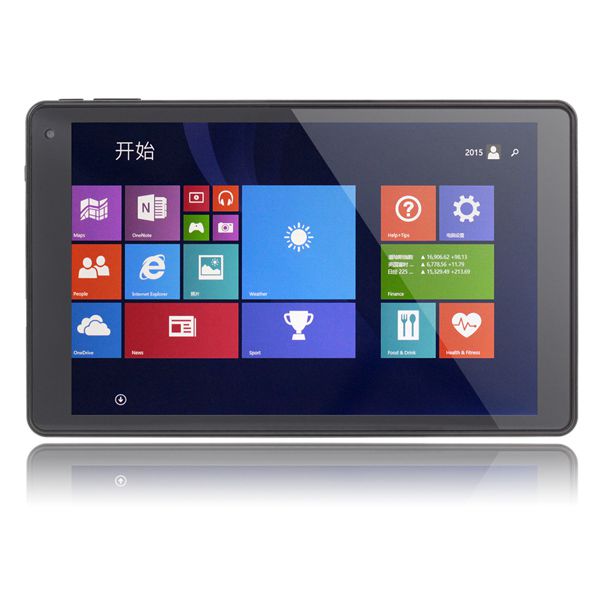