For the second week of the so called Black Friday week in November, the 12-inch Windows 10 2-in-1 tablet Samsung Galaxy TabPro S is on sale for a record low $699. It was launched for $899, so this is a step in the right direction. https://www.amazon.com/Samsung-Galaxy-TabPro-Tablet-White/

Samsung Galaxy TabPro S (SM-W700) was the first tablet this year to open up the new category of very thin and light Windows tablets that were still very powerful and powered by a Intel Core m processor, and also of a good screen size. 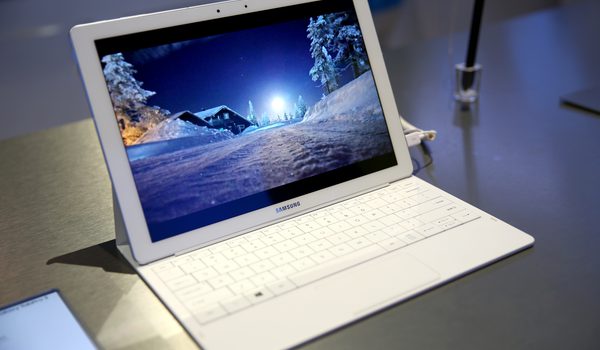 Samsung Galaxy TabPro S can even be paired with Samsung’s Android phones for use of Samsung Flow. 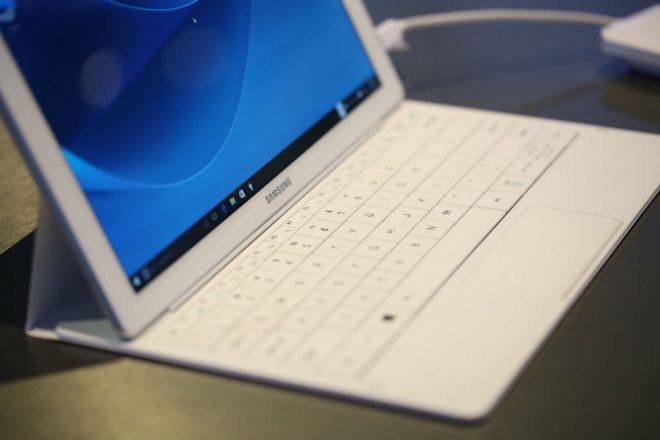