The first generation model was released in October 2020, so it was somewhat due for an upgrade by now. But in essence it’s still aiming for the same part of the notebook market. 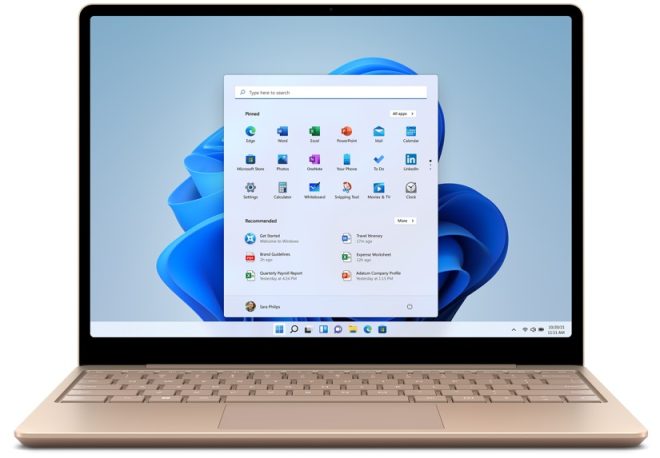 At the entry level this Windows laptop starts at $599.

You get a couple of good other features too, such as Iris Xe Graphics GPU, twin far-field Studio Mics, Omnisonic speakers with Dolby Atmos Premium, dual-band Wi-Fi 6, a 13.5 hour battery life, and on any but the cheapest model, buyers also get a fingerprint reader in the power button.

All Surface laptops and tablets have had a higher than average build quality, so I expect that to be the case with this new model too.

At 15.7mm with the screen closed, it’s pretty thin, though a weight of 1124 grams means that it’s a lot heavier than a tablet (without a keyboard) and also heavier than the purposefully ight laptops, like the LG Gram laptops.

Microsoft tries to make up for that through nice materials, finishes, and a choice of Sage, Ice Blue, Sandstone, and Platinum colors.

It starts taking pre-orders today, and will ship next Tuesday on June 7th. 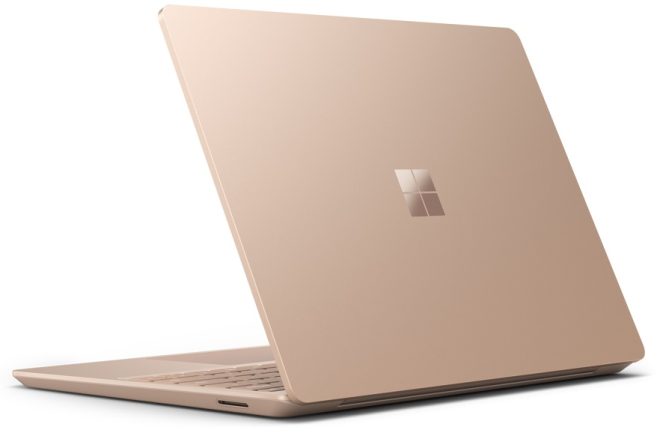