If you like Raspberry Pi, then one of the most interesting devices in that area for some time is finally about to be released on November 23, when the 11.6-inch Raspberry Pi touch display Pi-Top [4] launches.

The company behind the Pi-Top [4] touchscreen is simply called “pi-top”, which is a successful British, American, Chinese company that’s working to develop Raspberry Pi devices. I think it’s important to point out that the Pi-Top [4] is not a tablet in itself though, and just a touch display. So it still needs to be plugged into either the Pi-Top [4] computer to make it work, or you can plug it into a Windows PC or Mac as well.

As for the touchscreen, it has a Full HD resolution of 1920 x 1080, with 10-point touch support, a USB C and A port, as well as a HDMI port. The keyboard is actually fitted with its own micro-USB port too.

In addition to learning how to code with this setup, Pi-Top also sells what they call a foundation kit with sensors and components, that are compatible with LEGO even, so that people can build projects more easily. 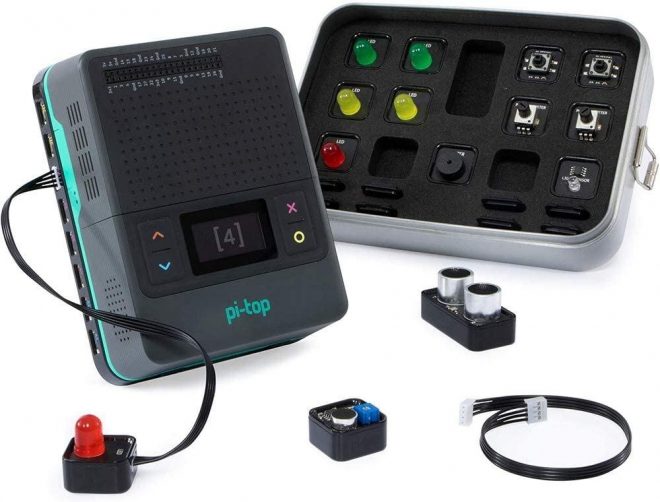 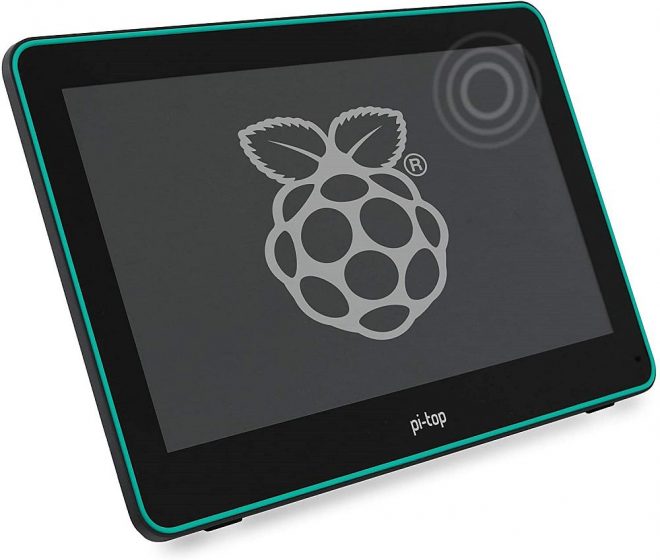 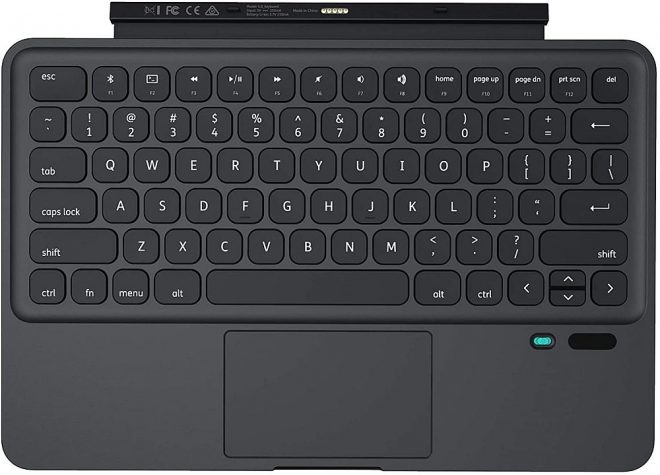