Xiaomi finally announced its first foldable today during the second day of its large product launch event in China. It’s called the Mi Mix Fold and will launch on April 16.

Main specs are an 8.01 OLED display in tablet mode, with a 6.5-inch OLED display on the phone portion. Main hardware includes a Qualcomm Snapdragon 888 processor, LPDDR5 RAM at 3200 MHz, and UFS 3.1 storage. 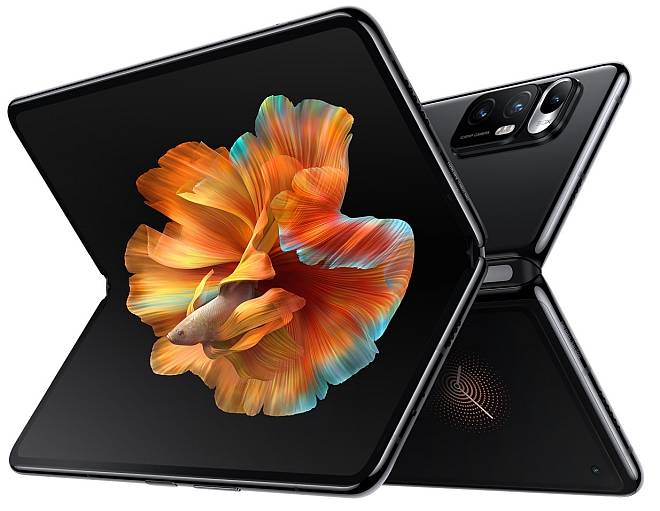 The cameras includes a whopping 108MP rear camera, the world’s first 8MP 80mm liquid lens, and a ultra wide-angle 13MP lens. On the front it even has a 20MP camera.