The first credible rumor concerning a new Xiaomi tablet started surfacing at the end of last year. And since then there’s only been sketchy rumors.

CAD illustrations have shown up at the China National Intellectual Property Administration (CNIPA), which were then later picked up by MySmartPrice. 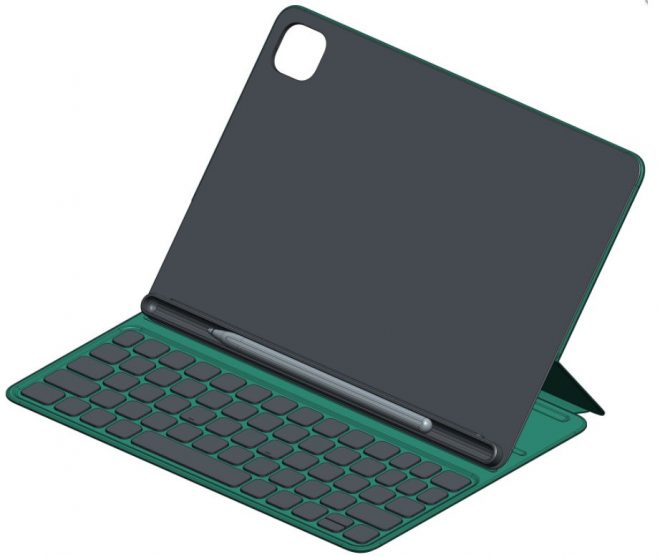 These 3D illustrations shows us that the Xiaomi tablet will feature pogo pins for connecting with the optional keyboard cover, which is a keyboard cover similar to that of a few tablets on the market right now, including Apple’s Magic Keyboard.

Considering the large hole left in the cover for the rear camera, we should expect several cameras on this tablet, if not even more related camera technologies too, such as Lidar.

But, let’s wait and see. While Xiaomi have yet to announce or tease any new tablets yet, an unveiling is expected in August.