Yesterday’s Xiaomi tablet rumor turned out to be true as Xiaomi announced their first 10.1-inch tablet today by the name of Xiaomi Mi Pad 4 Plus: geekbuying.com/item/Xiaomi-Mi-Pad-4-Plus

This is a tablet for the Chinese market first, where it will be launched with the Android 8.1 based MIUI 9.0, which fits neatly within the digital ecosystem in China. We’ll simply have to wait and see if Xiaomi will launch a Redmi version later on too, though I wouldn’t hold my breath. 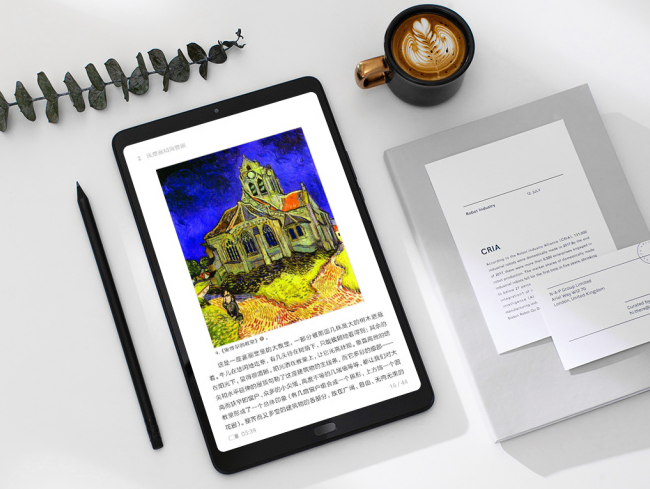 Xiaomi’s newest tablet has full Wi-Fi cover, but also offers optional 4G LTE, and it has the latest Bluetooth 5.0 as well.

It has a high 13MP camera, but it doesn’t record 4K video like Apple and Samsung’s flagship tablets does. On the front of the tablet it has a 5MP camera, and it has stereo speakers and a USB Type-C port on the side.

Battery life is very impressive, rated at 16 hours, from its 8620 mAh battery. Xiaomi Mi Pad 4 Plus will start taking orders at 10 in the morning on August 16, from 1899 Yuan officially, which would be the equivalent of $275.

So that puts it reasonably close to the brand new Samsung Galaxy Tab A 10.5 which will start at $329, though it has yet to be released too. But at least that’s a tablet that will be available internationally. 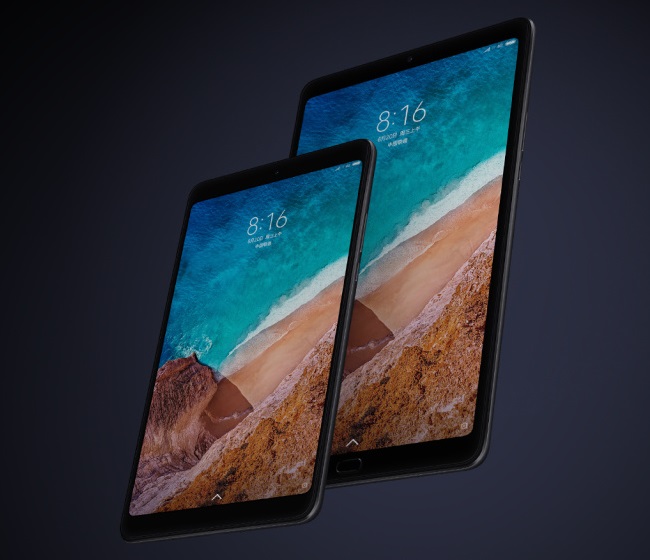 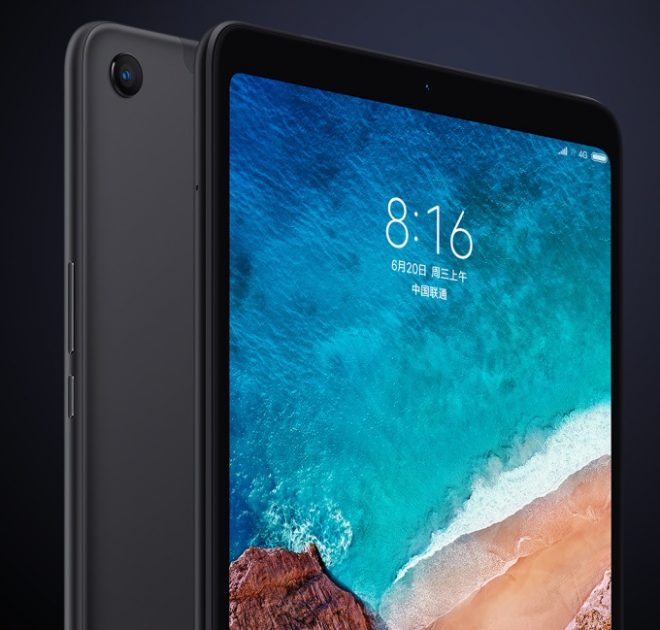