Xiaomi announced the Xiaomi Mi Pad 2 today, the successor to the Xiaomi Mi Pad that was unveiled in May 2014. Rumors prior to today’s unveiling were speculating if a dual-OS tablet was in the works, but what we got instead was a tablet with two separate operating system options:
http://www.gearbest.com/tablet-pcs/pp_268666.html

Xiaomi Mi Pad 2 will be available with choice of either Windows 10, or it can be had with Android which is skinned with Xiaomi’s own Chinese MIUI user interface and features. Xiaomi will launch this tablet in China, with no official announcement about other markets yet.

The Xiaomi MiPad 2 has the same 7.9-inch screen as before, and the same high 2048 x 1536 resolution, but has seen a lot of changes otherwise. Most significantly is the change of the former Tegra K1 processor to a more sobering Intel Atom X5-Z8500 “Cherry Trail” processor for the 2015-2016 model. 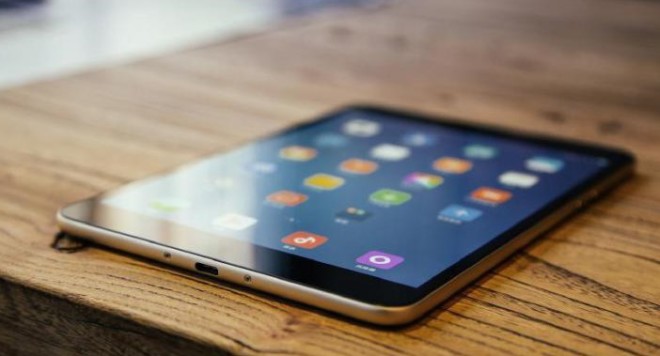 If we look at the other specs, we find 2GB of LPDDR3 RAM, and 16GB and 64GB storage options for the Android version, and 64GB of storage for the Windows version. Xiaomi Mi Pad 2 has an average battery capacity of 6010-6190 mAh says Xiaomi, so the company estimates that the battery life is up to 12 – 12.5 hours with video playback.

It has a 5MP front camera and a 8MP rear f/2.0 camera with Full HD recording, although Xiaomi says that some camera functions will only be available on the Android version and not on the Windows 10 version.

Some features include automatic color adjustments and blue light reduction while reading, a feature we have seen on a few tablets this year, and the ability to hide the home and menu buttons on the tablet whenever you need, like if you are playing a game, and want to make sure you avoid accidently hitting the home button in the middle of a game, especially if you are about to set a new high-score. 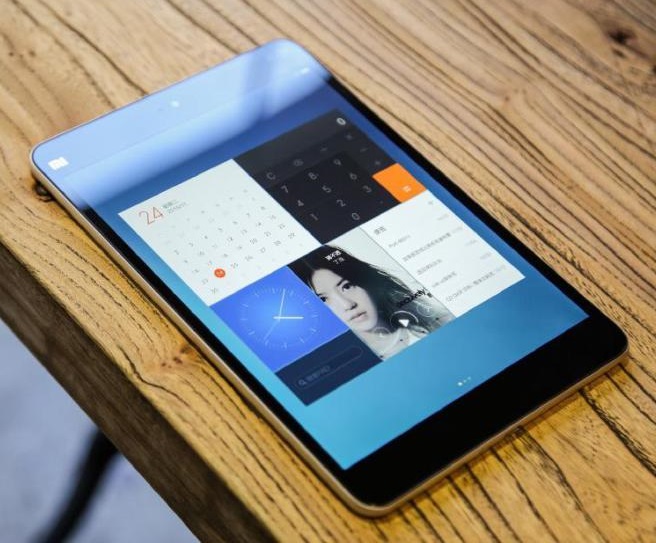 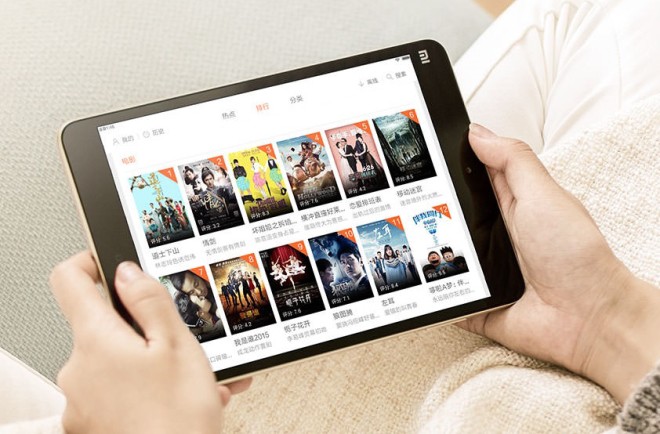 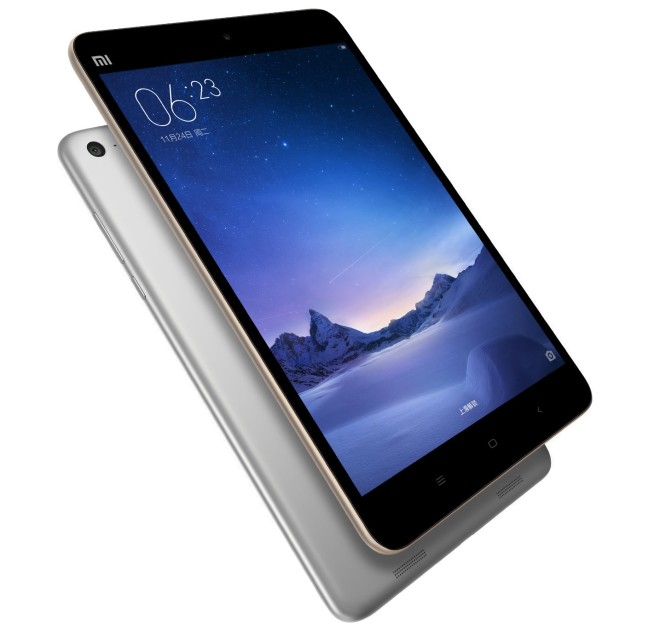 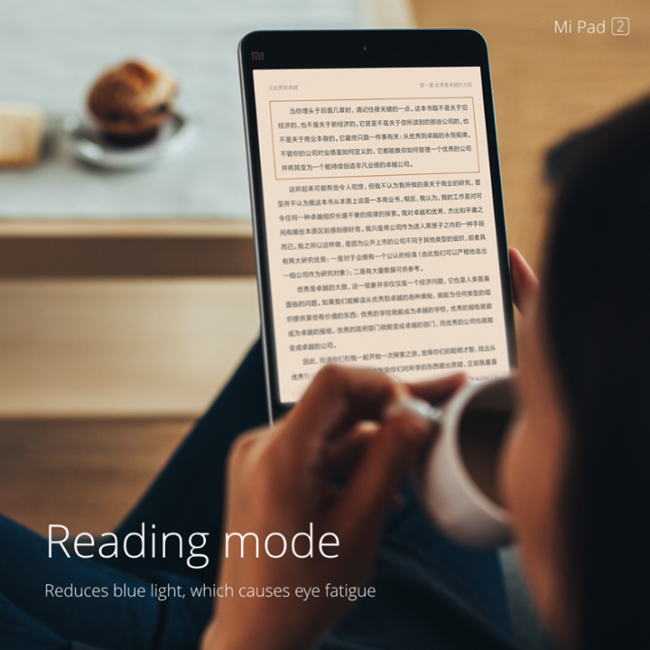