Huawei has been teasing their first new Windows tablet in quite a while, which will be unveiled as the new 2021-2022 model Huawei MateBook E on Wednesday.

It’s not the only new product Huawei will launch this week though as several more products like smartwatches and personal care products will be unveiled throughout the week too.

The Huawei MateBook E series of 12-inch Windows tablets has been one of the best tablet designs there’s been over the years, and the little information we can glimpse from the teaser image indicates that the design has improved in yet more interesting areas when we look at the bezels, edges, and the keyboard cover. 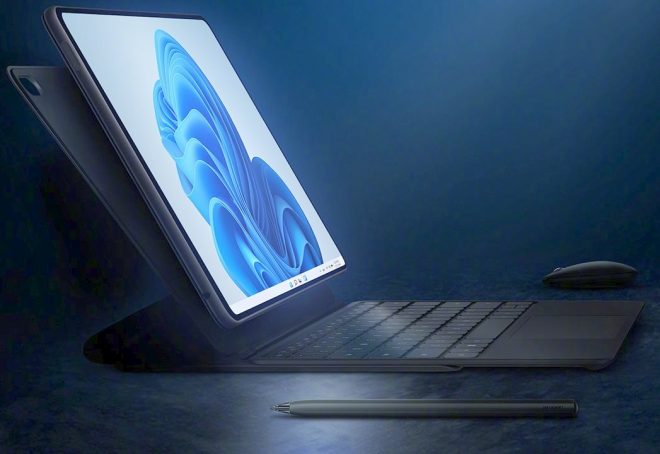 This is the first Windows tablet from Huawei after the Windows 11 launch, and the first hint that it was coming appeared in September.

I don’t have any leaks on the specs for this tablet before the launch, but if anyone wants to collaborate on that, then some of the the model numbers for the new 2021-2022 model Huawei MateBook E are DRC-W38, DRC-W56, DRC-W58, and DRC-W76. 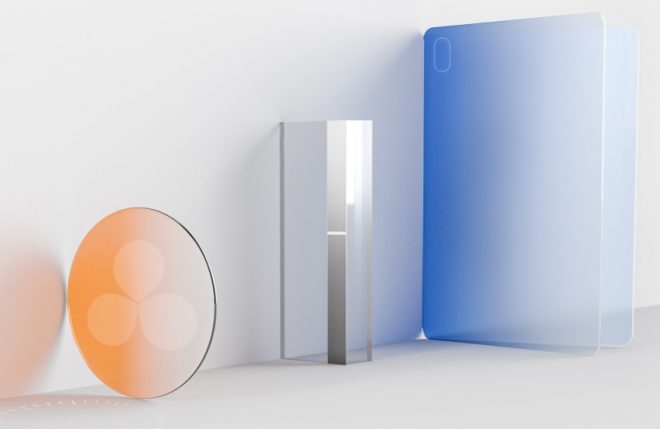