Ever since the Microsoft Surface 3 was released two weeks ago with Windows 8.1, there were some owners who just wanted to try and run Windows 10 on it straight away.

To begin with that was a very bad idea since neither Intel nor Microsoft had prepared the actual drivers for running Windows 10 on the Surface 3, a tablet that’s powered by a x86 Intel Atom x7-Z8700 processor. So naturally, being eager to install the newest OS would pose a risk, and Microsoft would come out with a warning to Surface 3 owners, warning them not to install the Windows 10 preview.

Fortunately Microsoft have changed over the years and is usually on the ball these days, so it didn’t take Microsoft long to get some supporting drivers out. So on Wednesday Microsoft released what are kind of like beta drivers, or officially they are called pre-release Windows 10 drivers.

And as you might expect, even these drivers might not be all there yet. So unless you feel lucky or have a lot of time on your hands and like to tweak and repair, it seems better to wait at least another month to install the Windows 10 (preview). 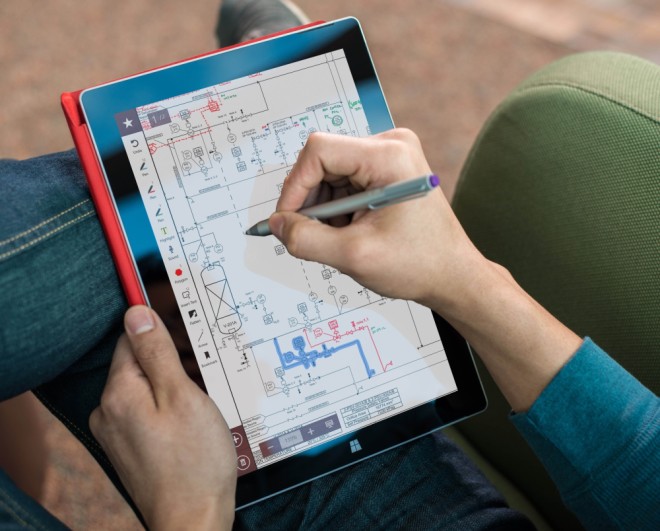