Microsoft is currently announcing the next stages for Windows 10, and one of the new features that we’ll eventually see when Windows 10 is fully available, is the ability to play Xbox

games on a Windows 10 tablet or computer.

The feature was announced today by Xbox division chief Phil Spencer. Essentially it will let you stream Xbox One games to a Windows 10 tablet, but only as long as you are at home.

Another announcement was that Windows 10 would be a free upgrade for owners of Windows 7 and Windows 8, if they upgrade within the first year after launch of Windows 10.

Cortona will also be brought from Windows Phone to tablets and computers as well. Microsoft will also launch a new Explorer web browser, what is currently called “Project Spartan.”

Microsoft is on a roll, and from the way the create synergy between various Windows devices as well as Microsoft features and services, Microsoft is definitely going in the right direction this year. 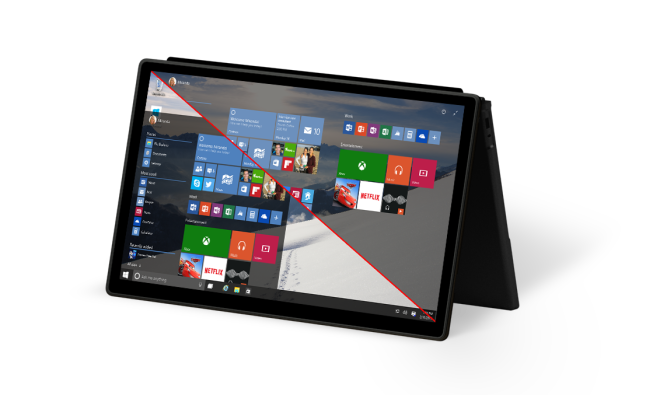 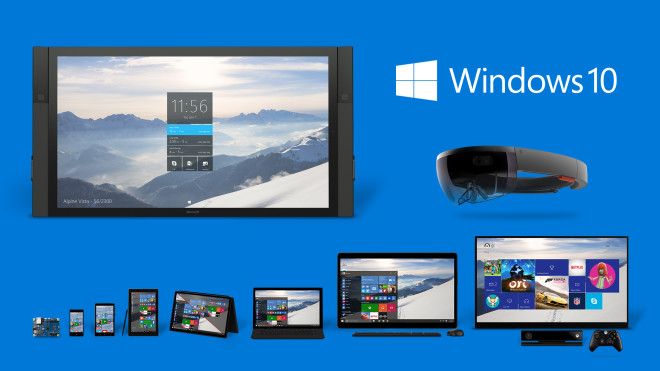