Walmart is launching cheap new Android 10 tablets in May under their inhouse Onn brand, where these Walmart tablets are simply called Onn 8 and Onn 10.1.

The specs on the $129 Walmart Onn 10.1 are higher then you might expect, though it’s usually been the quality that has been the issue with these tablets anyway. 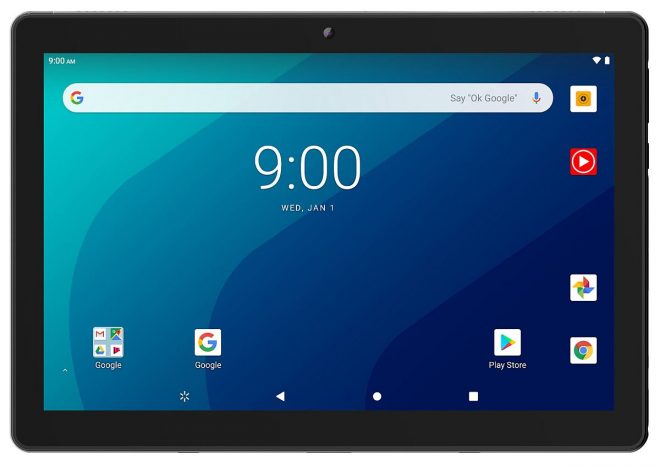 It even has 5MP front and rear cameras, and a claimed 10 hour battery life.

This tablet is supposed to have a 10 hour battery life as well. I think this is actually a custom Walmart processor. 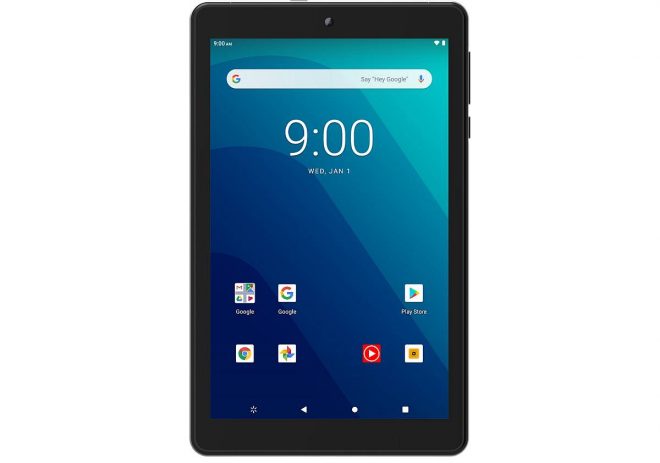 Walmart is not very enthusiastic about these tablets, hence the lack of really detailed specs sheets. But here they are anyway. 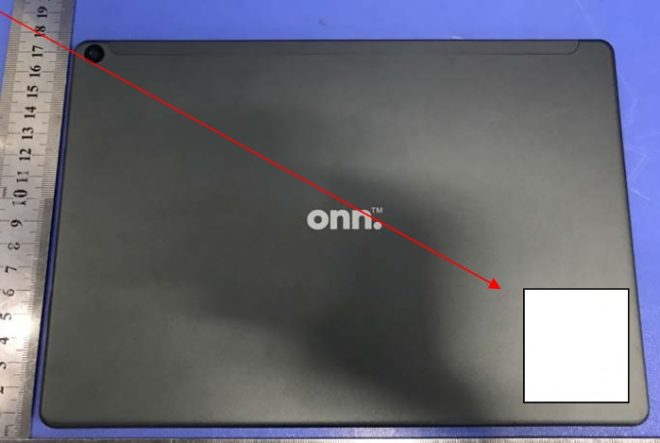