When Google announced their new Nexus 9 tablet alongside both the new Android 5.0 Lollipop as well as a few other Google devices, they did a poor job of explaining both why people should consider the Nexus 9 or what’s new with the Android 5.0 OS.

Sure, people will learn eventually, but just a mere blog post from Google announcing these technologies was kind of lazy.

The Youtube video for the Nexus 9 doesn’t say anything about the possibilities either, and the Android 5.0 video is a total disaster.

So to get some kind of brief insight there’s fortunately a developer highlights video on Youtube presented by Ankur Kotwal of Google, where he introduces what he calls some of the highlights of Android 5.0.

The Lollipop OS will start rolling out in November and both the NVIDIA Tegra Shield as well as some of the Sony tablets are supposed to receive it in November as well. 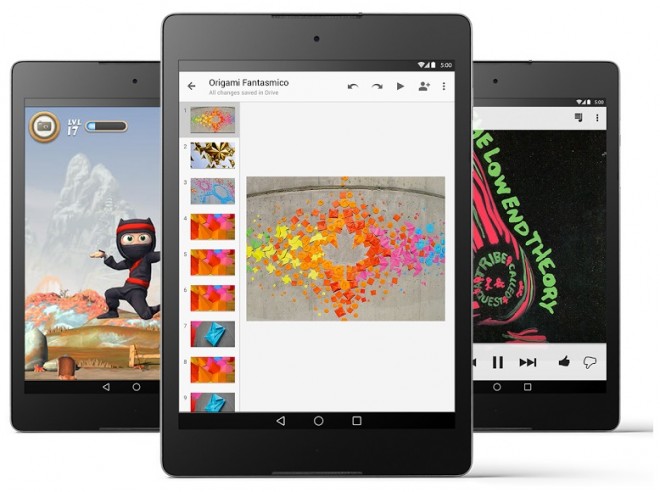