The 4G Toshiba Portégé Z10t will be released June 11 in Australia together with Telstra Mobile Network, who will have the exclusive rights to this this new ultrabook for three months.

The options are between Intel’s Celeron or i5 processor, 2GB or 4GB of memory, and 128GB or 256GB SSD hard drive. 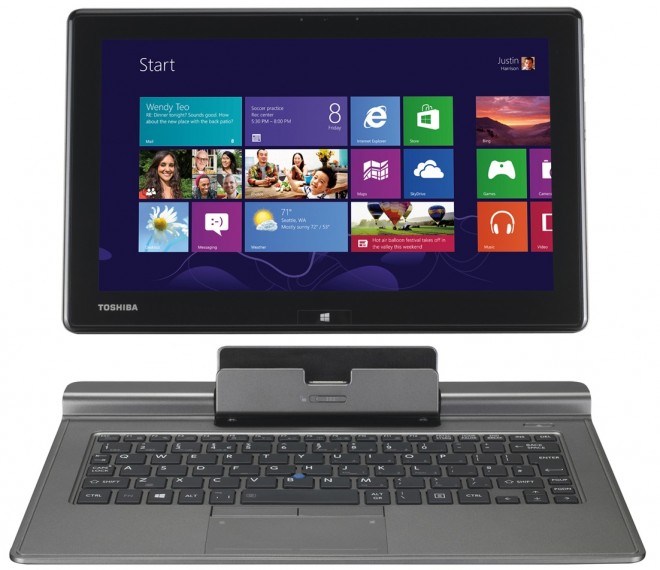 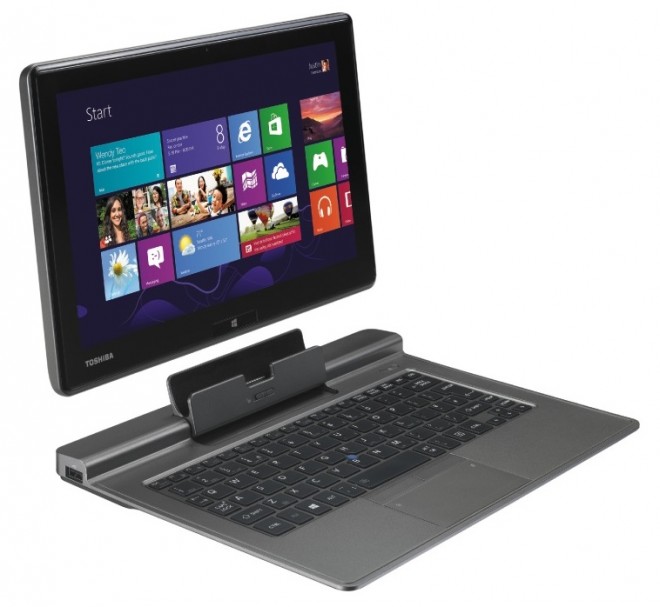 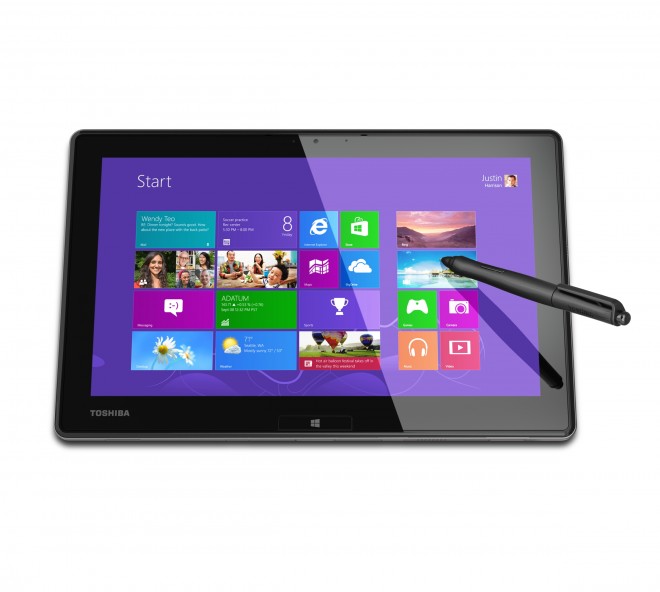