The 12.5-inch Windows 10 Pro 360 degree revolving convertible Toshiba Portégé X20W was announced at CES in Las Vegas on January 3rd, and Toshiba expects to be able to launch it in January. The slate grey version will be released soon says Toshiba, while the onyx blue version will be released at the end of January.
https://www.microsoftstore.com/store/msusa/en_US/pdp/Toshiba-Portege-X20W-Signature-Edition-2-in-1-PC/

The Toshiba Portégé X20W is a convertible, so it doesn’t detach from the keyboard base into a standalone tablet. But it has some tablet-like features nontheless.

For starters, the Toshiba Portégé X20W battery life is an impressive 16 hours long. And the display has support for the Wacom Feel technology 2048 pressure level AES TruePen that is included with purchases of the Portégé X20W too. The Thunderbolt 3 support from the USB Type-C port and additional USB 3.0 port, will win this Windows 10 convertible a lot of friend too.

The 12.5-inch screen on the Toshiba Portégé X20W has Full HD 1920 x 1080 resolution, with Gorilla Glass 4 protection too, so the screen should be sturdy and scratch resistant.

It’s equipped with Harman Kardon stereo speakers and DTS Sound, and the speakers will rotate their channels when the screen is rotated too.

There will be some options of the 7th generation Intel Core “Kaby Lake” processor available, and it will have SSD storage. Full Wi-Fi bands cover, with ac Wi-Fi support is also onboard.

Toshiba Portégé X20W has a magnesium casing, and has incorporated a Synaptics Natural ID SecurePad fingerprint reader which is built into the Touchpad on the keyboard. Another security feature is the front IR cameras with support for Windows Hello login, in addition to normal cameras.

As far as dimensions are concerned, Portégé X20W is 15.4 mm thick when the keybard is closed, and it weighs under 2.5 pounds (under 1130 grams) says Toshiba so far.

There are two docks that are compatible with the Toshiba Portégé X20W. One is the Toshiba Thunderbolt 3 Dock, which will be launched later in Q1. The other dock is the Toshiba WiGig Dock which have been released already. 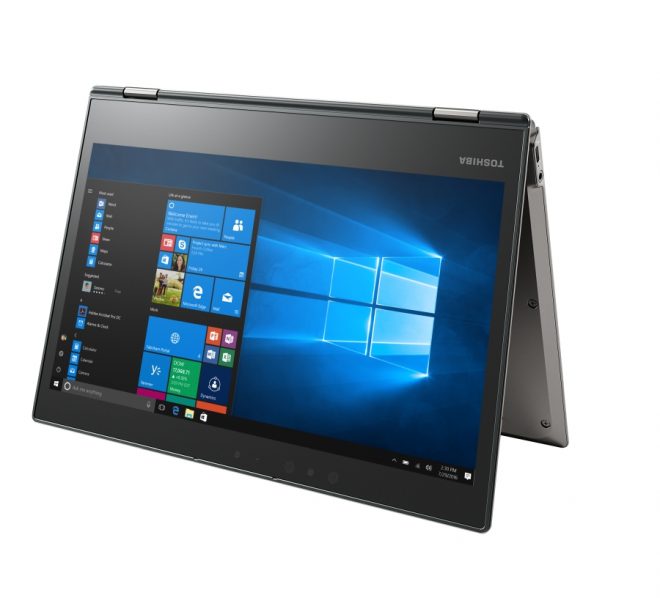 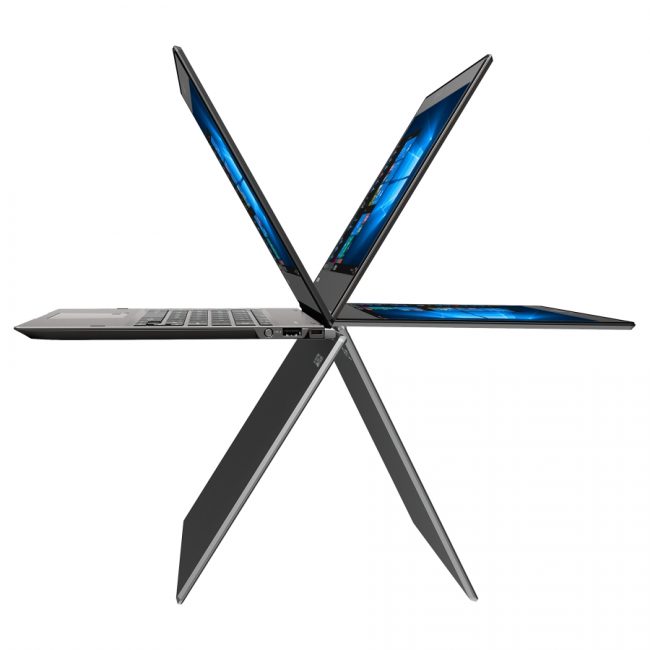 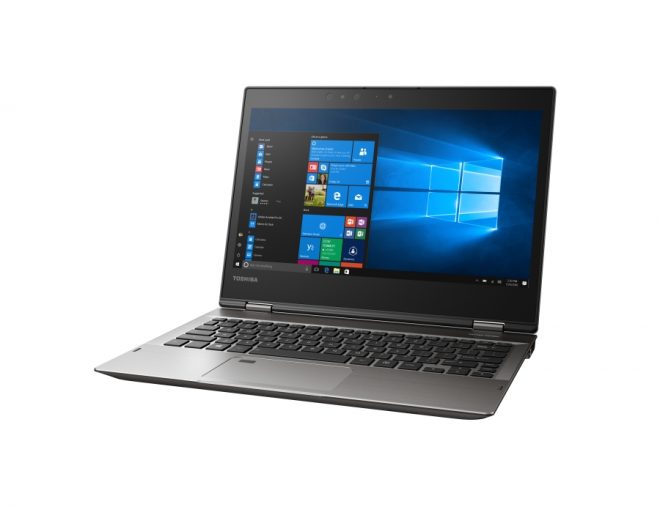 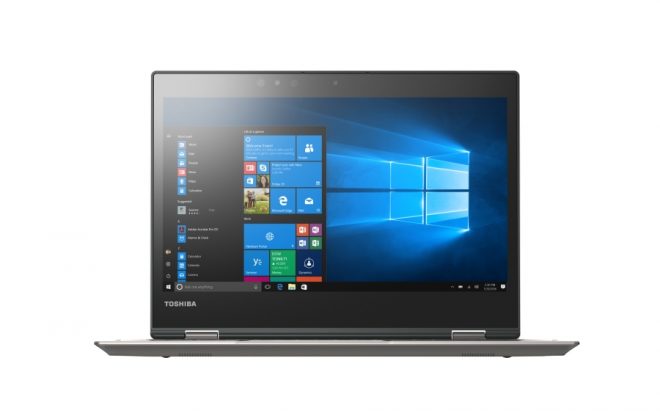 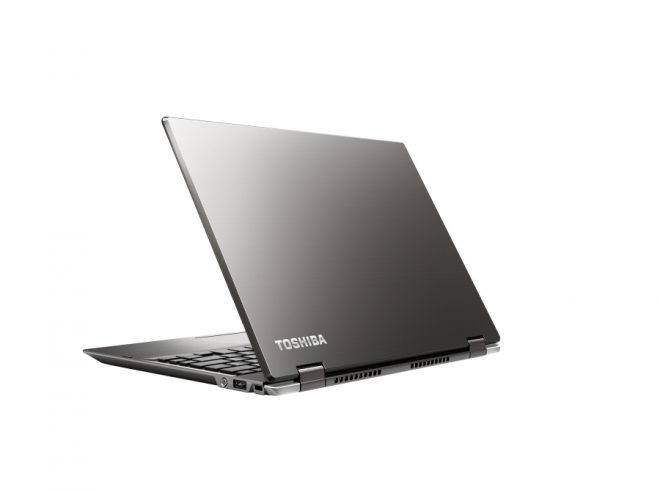