The new 10.1-inch Toshiba Excite Pure is officially released today, on July 9, while the release of the 10.1-inch retina display tablets Excite Pure and Excite Write, is trailing one week behind, with the official release date set to July 17-18.

Toshiba Excite Pure have had an offical MSRP price of $299 ever since its unveiling, but saw a price cut

down to $276 on the day of its official release and shipping date.

applies to the Toshiba Excite Pro, cut from the original MSRP price of $499 down to $445, one week ahead of the release. The similar but stylus equipped Toshiba Excite Write is expected to receive a similar price cut later, even if this tablet is available for pre-order already too. For now, the Excite Write

is prepared for the same release date as the Excite Pro, with a MSRP of $599. 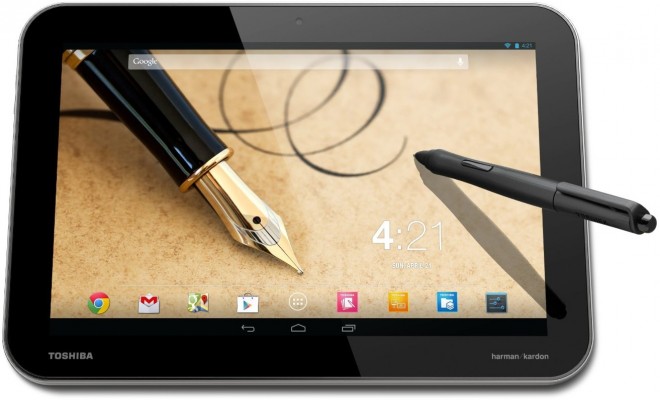 But the goodies doesn’t end there. There’s Harman-Kardon stereo speakers with DTS, a 1.2MP front camera and a 8MP (F2.2) rear camera with LED flash. The battery capacity is 33Wh, with an average battery life of over 10 hours.

The only thing we didn’t like when Toshiba launched these tablets were their MSRP figures. But now that Toshiba is playing with an average of 10% discounts from the release day already, Toshiba might just position themselves in a way that could get their two flagship tablets into the top 5 Android tablets list over the next couple of months, profit margins permitting. 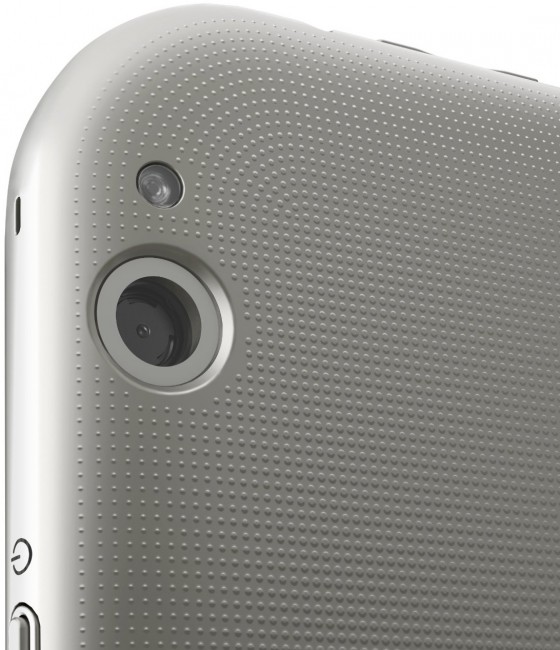 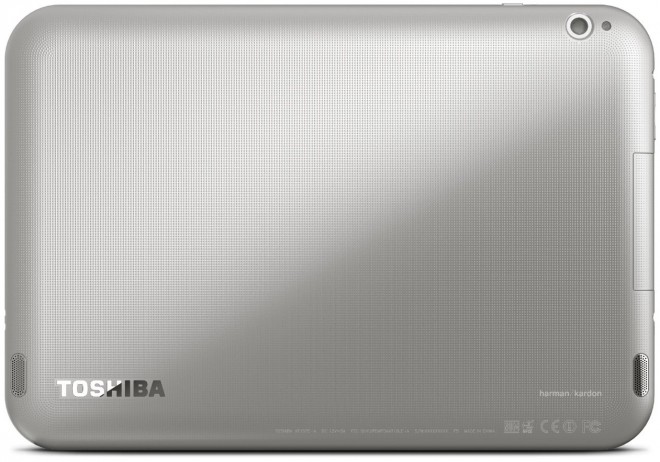 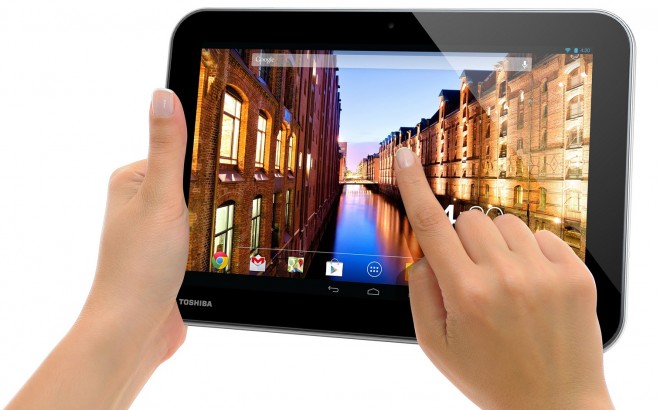 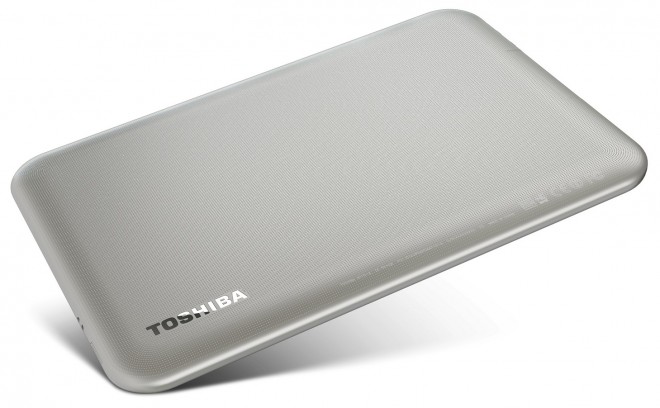