While Toshiba expanded their line up of Excite tablets on December 6 with the Toshiba Excite 10 SE, a lot of people had a hard time actually finding a place to buy it.

By Tom Bowen – So where is it? At first, the safest bet was Best Buy, where you could pick it up online or offline (unless sold out locally) for $349.99, but then a few days later it also appeared on Amazon.

The Toshiba Excite is priced $50 cheaper than the similar 10.1-inch Samsung Galaxy Tab 2, but still more expensive than the $299 Kindle Fire HD 8.9 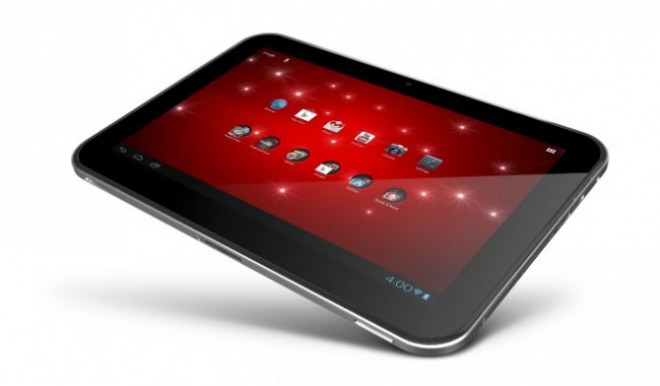