Looking at the top 10 iPad apps for the last week, there are a couple of newcomers this week among iOS apps for iPad that have been launched in October, as well as one that launched in September and another one in August.

But we’ll rank these iPad apps according to popularity for the sake of clarity. The links direct to their iTunes page if you want to check out these apps in detail.

1. Minecraft: Pocket Edition – Mojang
The Minecraft game is popular in its 4th year on the iPad, but the new edition enables cross platform play with Windows 10 Beta Edition.

2. Lucky Craft ( Build Battle Edition )
Released on October 2, this is game has Minecraft graphics, which is surely why it’s so popular. Has team play and 50+ levels.

3. Geometry Dash
Far from as informative as it sounds, since this is another popular game from Sweden as well, just like Minecraft.

4. Scribblenauts Remix
A popular game from Warner Bros with 50 levels of gameplay and an unusual approach to game solutions, with voice commands as well.

5. Terraria
A world building game with the same appeal as Minecraft, but with very different graphics, features, and goals. 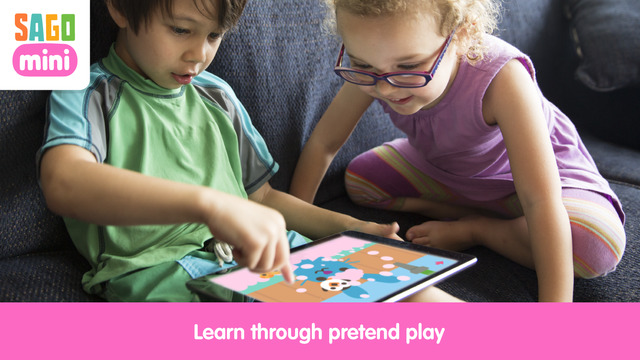 6. Sago Mini Babies
A newcomer in October that is rising in popularity every hour. This is a “educational” game for the youngest kids in the 2-5 year range, where they get to interact with cute characters that need nurturing and care, in a game created to learn empathy.

7. Super Sharp
Tetris meets Rubik’s Cube in this exercise. Another newcomer the last week that is quickly becoming a must-have game that will train your IQ. 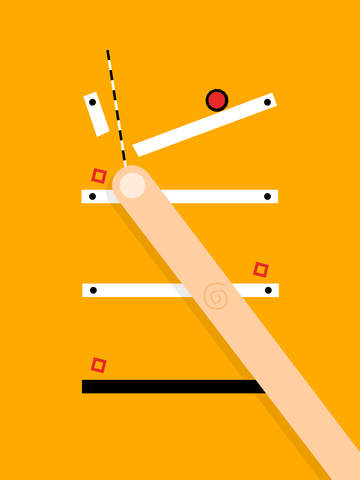 8. Plague Inc.
Start a new plague, now with a new special Christmas scenario too – Infect the World with Happiness!

9. Five Nights at Freddys 4
Get spooked on your way to work in the morning and play Five Nights at Freddys 4. Characters like Freddy Fazbear, Chica, Bonnie, Foxy, are out to get you and will jump at you when they get the chance. But at least you have a flashlight. It was launched two months ago, but has managed to stay in the top 10 list since then.

10. PewDiePie: Legend of the Brofist
Close to 10 billion Youtube views was just the start, PewDiePie got a game too now. It came to iOS and iTunes at the end of September and of course it became an instant hit. You’ll have to unlock the Youtube stars and try to beat the game as PewDiePie, Marzia, CinnamonToastKen, JackSepticEye, Cryaotic, Markiplier and more. But the game is still different than what you would expect, and the game has actually become regarded as a fun and involving game that’s different from PewDiePie himself. 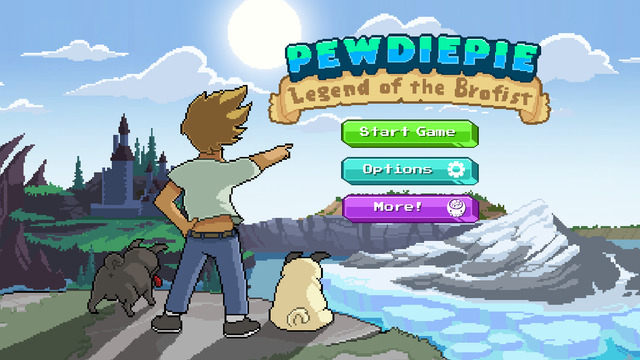 PewDiePie – Legend of the Brofist