Both of these Tiger Lake computers feature 16GB of LPDDR4x RAM at 4266 MHz, and 1TB of PCIe SSD Gen3 storage. 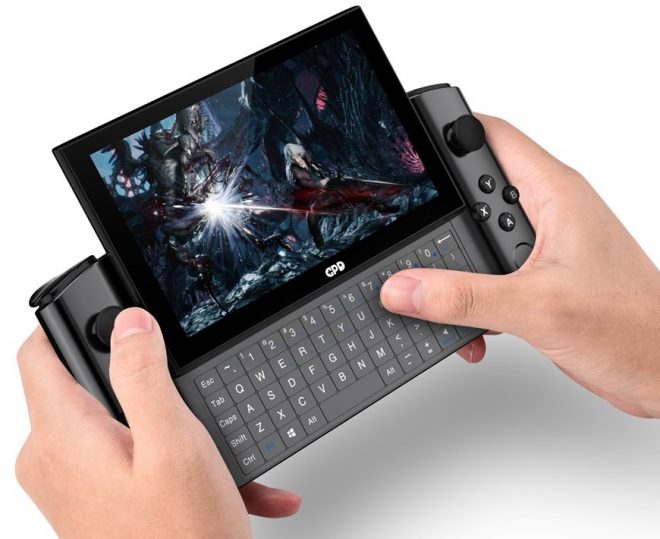 The GPD Win 3 has the form factor of a slider with a physical keyboard that the display can slide over. The screen is smaller than one might initially get the impression of though, as this is just a 5.5-inch screen with 1280 x 720 resolution. 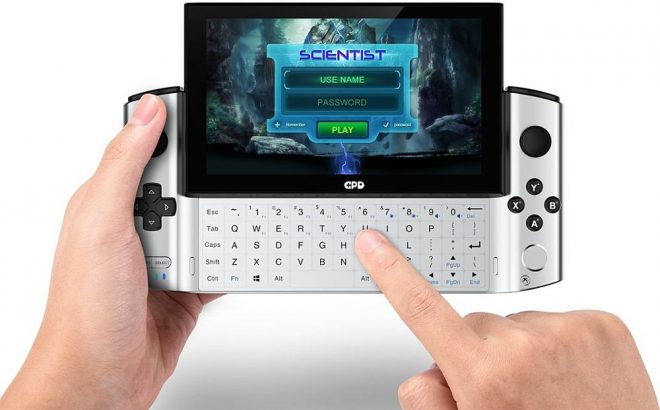 So it’s smaller than the other upcoming Tiger Lake UMPC, which is the 7-inch One-Netbook OneGx1 Pro.

The GPD Win 3 will be offered in black as standard, and silver as a limited edition. Several of the videos that have been released by GPD recently demos what sort of framerate and smoothness we can expect in some popular games right now. An optional docking or the use of the ports on this UMPC manes that it can be used as any regular PC too when hooked up to a larger monitor.