It’s supposed to be named the Teclast T40 5G, so presumably it will be based upon the recently unveiled 10.4-inch Full HD tablet Teclast T40.

The chipset is said to to be the 6nm Unisoc T7520 5G chipset, which promises full-scene coverage, lower battery consumption than we are used to, and support for 100MP resolution cameras, among some of its features. 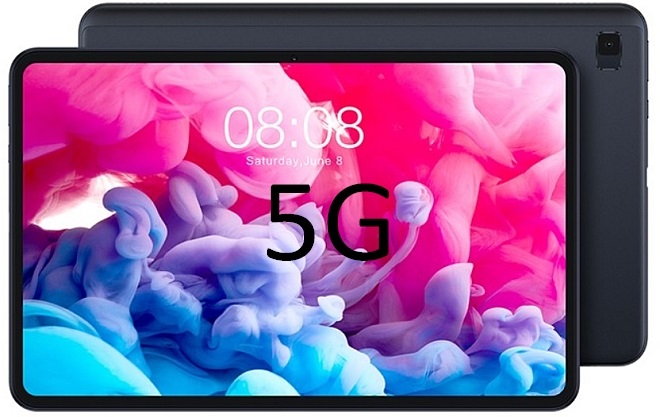 As we mentioned back in 2019, Unisoc processors and chipset would start to become mainstream on tablets in 2020, and as we saw, one tablet after another launched with Unisoc chipsets last year.

And some of these Unisoc chipset have become very capable already. But the introduction of 5G in mid-range tablets will represent even more of a gamechanger.