Teclast is about to launch a new 8-inch Android tablet in September, with Android 11 and a sub-$100 price tag in the P80 series of Teclast tablets.

It’s called the Teclast P85, and with Android 11 and a nice enough design, it could have had its use. But the one thing that will hold this particular tablet back is the Allwinner A133 processor and chipset. It was used in the predecessor too, and as much as Teclast is capable of making good tablets, I’d recommend avoiding the Teclast P85 as long as it has the sluggish A133 processor. Scientifically, the quad-core A133 processor has just 1/3 of the power of the octa-core MediaTek MT8183 processor used in the Fire HD 8 tablets in the same tablet category and price range, despite the P85 using hardware like 32GB eMMC 5.1 storage, and 2GB LPDDR4 RAM.

It has thinner bezels than Teclast’s previous 8-inch tablets though, which is nice. So hopefully their next 8-inch tablets will improve the hardware while retaining the positive development of their design progress. 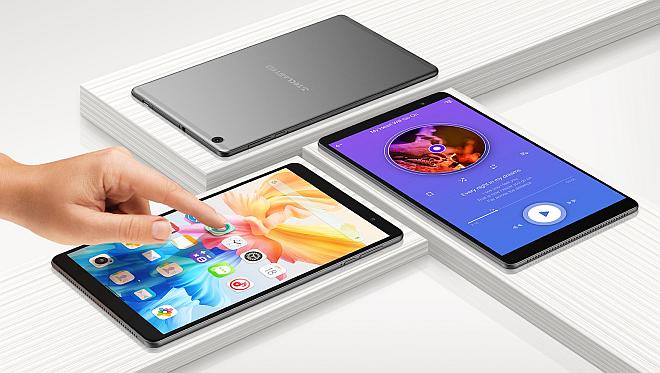