Teclast is about to launch a new FHD 8-inch Android tablet now in April called Teclast P80 Pro, as a cheaper option to the Teclast T8.

Current estimated launch date is around middle to late April in the $150-$160 price range. So at almost twice the price of a Fire HD 8, what’s it really worth?

It has mid-range specs for an 8-inch tablet, with Android 7.0/7.1 upon launch, it’s powered by the MediaTek MT8163 processor, with 2GB of DDR3 RAM, and options of 16GB or 32GB of storage with microSD card support too. 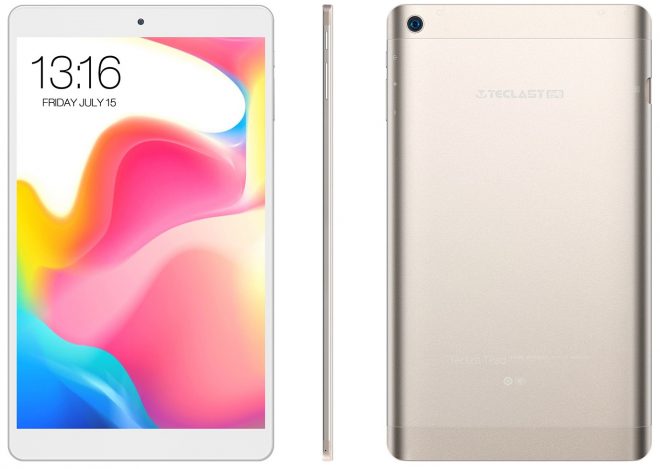 Remaining specs on Teclast P80 Pro are a micro-USB port, a micro-HDMI port, a 3.5mm audio jack, stereo speakers, front and rear cameras ranging from 0.3 on the front, to 5MP or 8MP cameras on the back which seems to depend on the storage model. Battery life is claimed to be 9 hours long.

Teclast’s latest 8-inch Android tablet is just under 8mm thick and weighs 350 grams. The only color available for the first batch is stated to be the combination of champagne gold on the back with white bezels on the front. 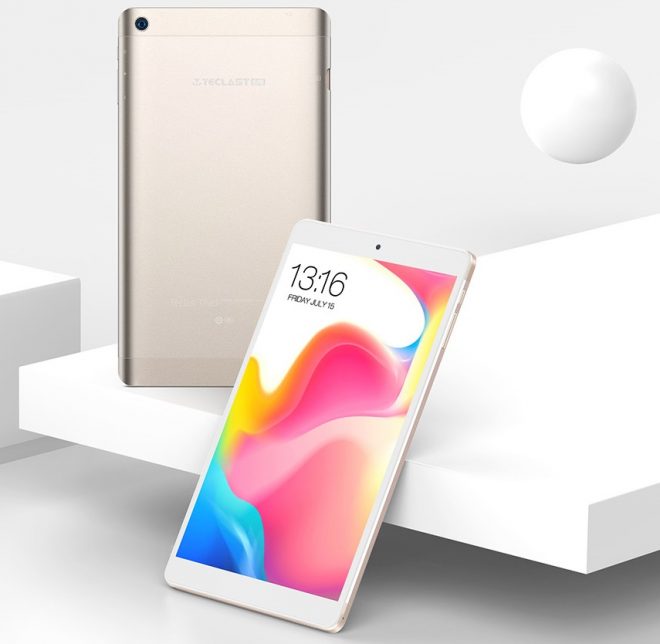 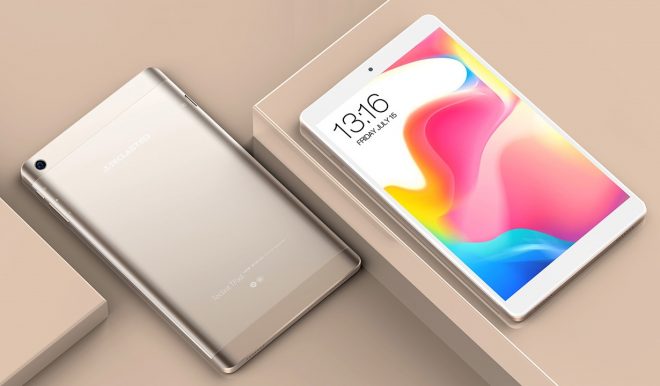 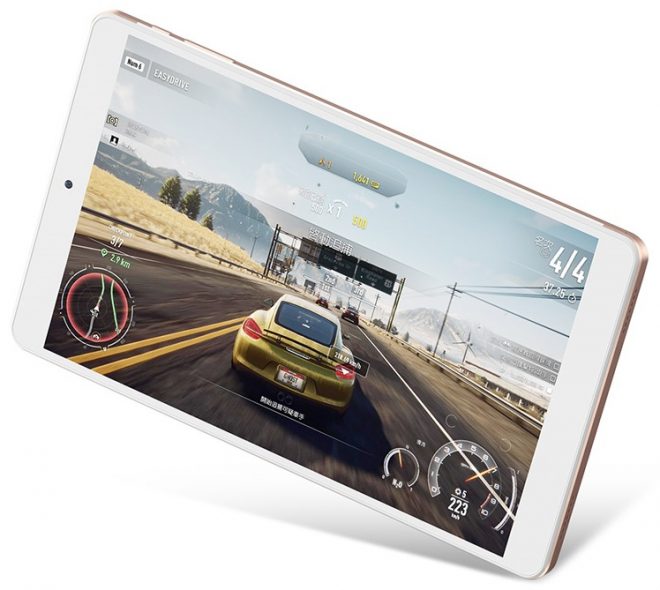 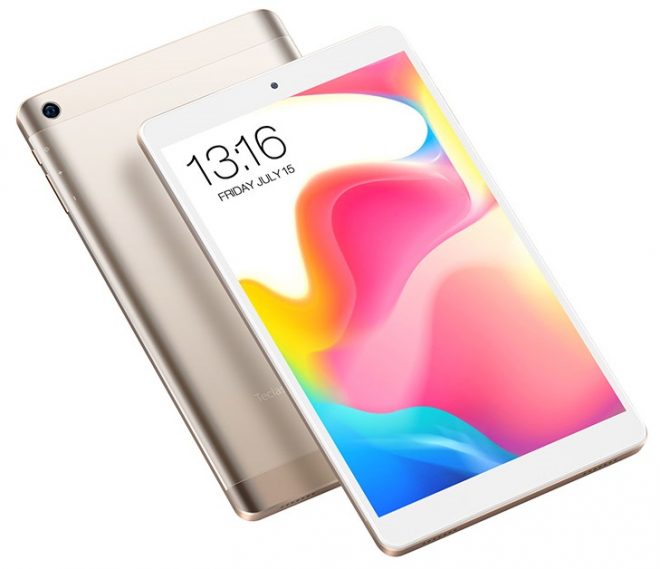