Teclast have announced the Teclast M89 Pro, a tablet with a more modern processor than the Teclast M89 that was launched in June last year: https://www.gearbest.com/android-tablets/pp_009444807557

The M89 has a MediaTek MT8176 processor, while the new M89 Pro has a deca-core MediaTek MT6797X processor, so it can be a little faster than the predecessor. Other than that they are the same tablets in the same body.

For the price, that’s pretty good, but the main downside will be that it’s launched with Android 7.1. Which is okay for many gamers, but others may not warm to it in the same way. 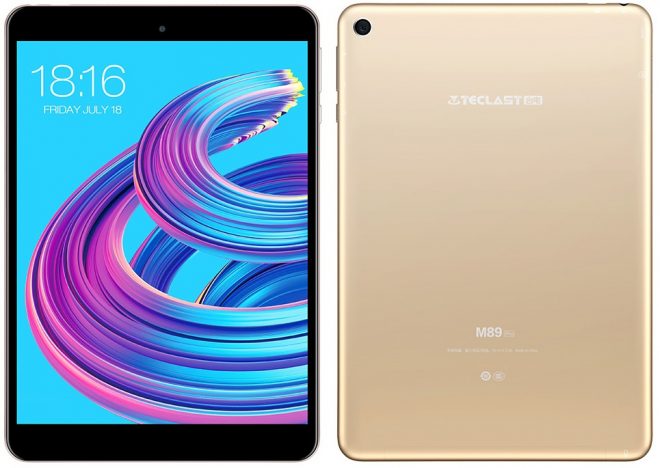 Nevertheless, the other Teclast M89 Pro specs include a 7.9-inch screen with 2048 x 1536 resolution and gorilla Glass, 3GB of RAM, and 32GB of storage with 128GB microSD card support.

The battery capacity is 4840 mAh, which may be good for 6 hours at most. That’s a bit of a shame, because the MediaTek processors of the last few years are battery frugal. So a larger battery would have been made it a better tablet.

It’s 7.4mm thick, and weighs 400 grams, same as the Samsung Galaxy Tab S5e. It has black bezels and in typical Teclast fashion a champagne gold colored back. 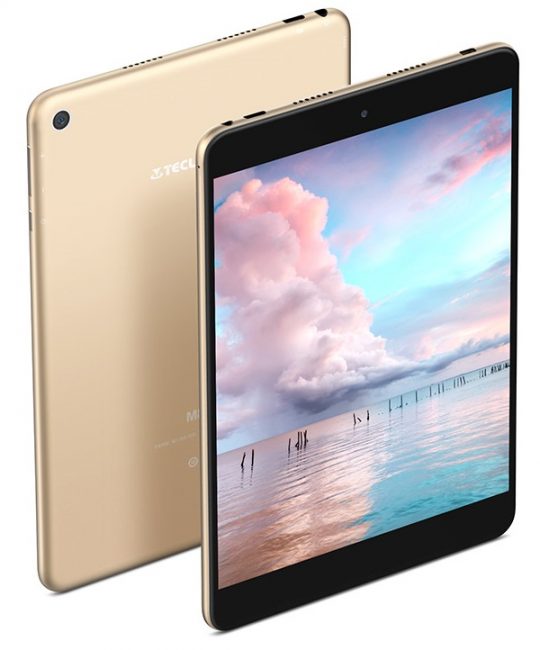