Teclast has announced that it’ll release the Teclast M40 Air on June 27th. It will premiere on Aliexpress.com

Quad speakers, 5MP and 8MP cameras with LED flash, a 6000 mAh battery with 18W PD charging, and navigation sensors also helps the chances of success for this tablet. 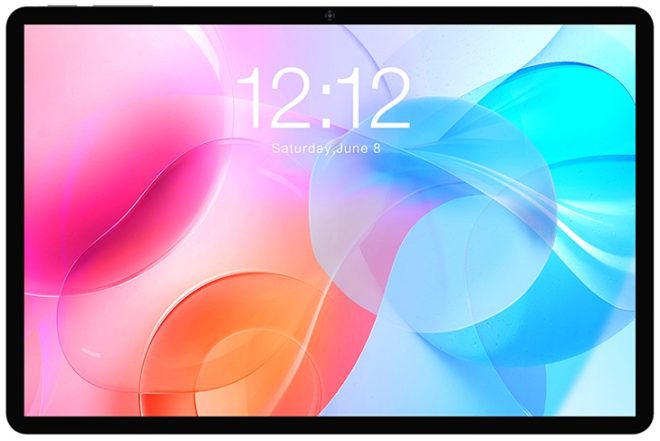 It doesn’t feature any pogo pins though, so the Teclast M40 Air is purely intended to be used as a standalone tablet, and not as a 2-in-1.

Though owners can always buy a third party Bluetooth keyboard or a USB keyboard, should they need one later on. 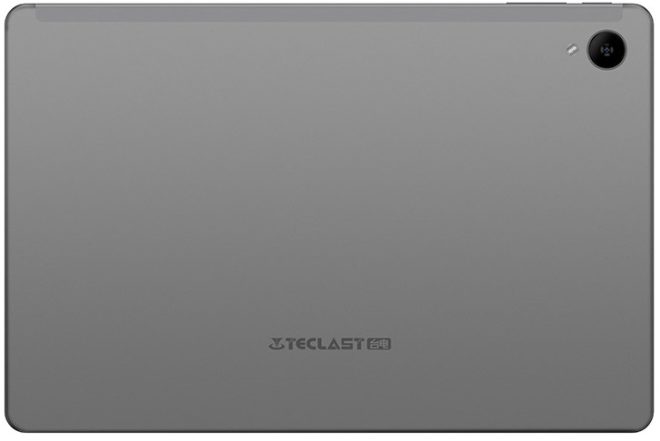