It goes by the name of Teclast M40 Air, and it’s a traditionally sized 10.1-inch Android 11 tablet with a Full HD screen featuring a 1920 x 1200 display resolution.

The processor is an octa-core 2.0 GHz MediaTek P60 MT6711 processor, in companion with a Mali-G72 GPU, as much as 8GB LPDDR4 RAM, and a good 128GB UFS 2.1 storage. And this motherboard also supports microSD cards up to 1TB. 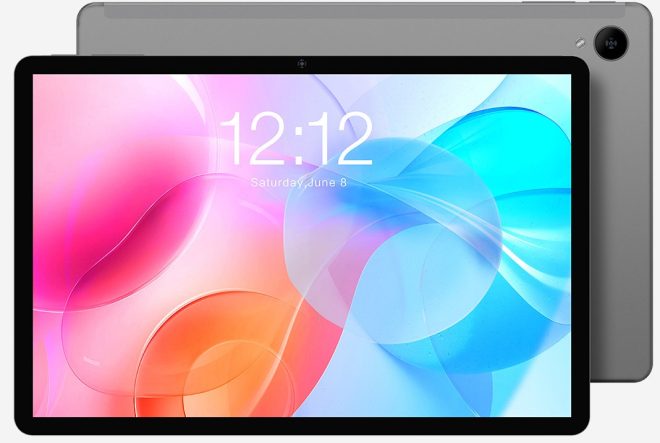 It also features dual-SIM 4G LTE for some regions, which brings along navigation sensors such as GPS and GLONASS, even for those who won’t be using the cellular features.

This new Teclast tablet is a very light tablet at just 430 grams, and the thickness is good too at 7.8mm, so it generally deserves the Air moniker in the model name they chose.

It will release during the summer, with a launch price of $189 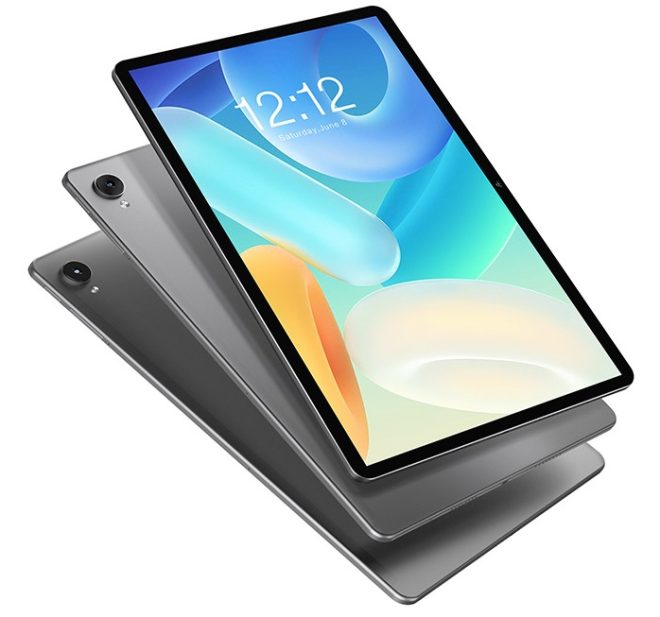