TCL has said that they want to become the worlds top kids educational tablet computers company within 3-5 years.

They also mentioned that they plan to launch a TCL flagship tablet in September, possibly in that category.

So far I’ve only seen two unannounced TCL tablets show up in official registrars, and both of them are low specs tablet running the Android 10 Go version, while only featuring 802.11 a/b/g/n Wi-Fi. So neither of these tablets looks like flagship material.

A foldable 5G TCL tablet phone has been in development for a long time, but it remains to be seen if they will launch it then. 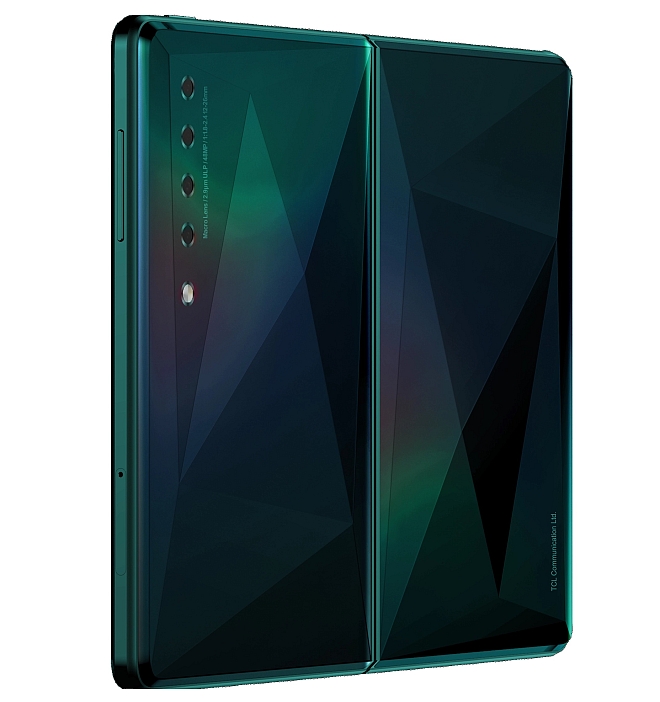 TCL says that the general features they want to implement on all kids tablets are TÜV Rheinland certified displays that are considered more healthy for the eyes in the long run, together with website filtering and whitelisting, posture alert, distance viewing alerts, and typical parental controls, such as time restraints.

A new digital learning platform is also being developed, called Kids Learning, where TCL cooperates with content providers in many regions around the world.

The last kids tablet from TCL was a 7-inch tablet launched in January. 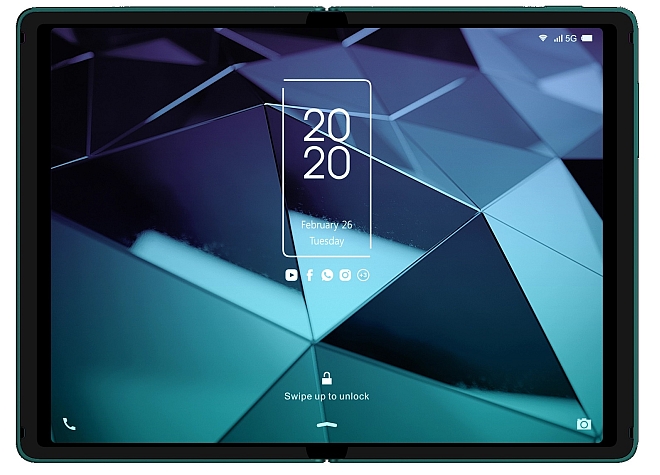