The TCL TAB MAX 10.4 is a successor to the TCL 10 Tab Max that was launched two years ago. They are very similar, but the new model has been upgraded a little, and runs with some new components.

Even the basic model has 6GB of RAM and 256GB of storage, so that’s a big jump in hardware. The processor is still the octa-core Qualcomm Snapdragon 665 processor though, and the screen is a 10.4-inch Full HD Nxtvision screen with a display resolution of 2000 x 1200. 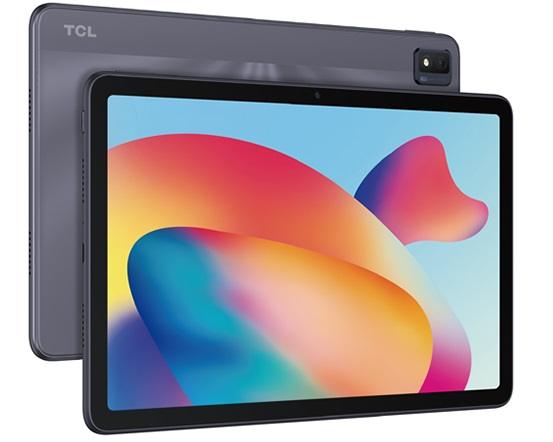 It has support for a digitizer pen and also features an 8MP front camera, a 13MP rear camera, Wi-Fi 5, stereo speakers, BT 5.0, and a USB C port.

Despite an 8000 mAh battery, the battery life is still just 8 hours long. It will ship with Android 11 at the time of the writing.

TCL TAB MAX 10.4 is sufficiently light at 470 grams, and would be considered thin with a thickness of 7.65mm.

The highlight of this tablet is the large storage capacity and the RAM you get, which is more than most other brands typically offers in the 10.4-inch tablet range.

Is that enough to outdo the main rivals in this segment like the Samsung Galaxy Tab A8 10.5? Fortunately, these two tablets have enough differences to make the choice of priority easier. 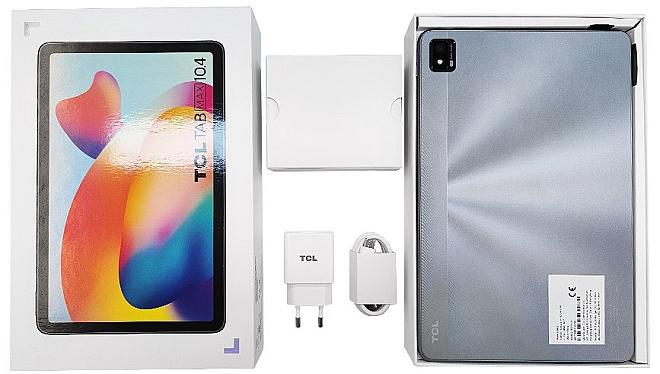