The choice of 8-inch Android tablets on the market is small, so fortunately TCL has released a new option which is the TCL Tab 8 that’s launching for $129:
https://www.amazon.com/TCL-Android-Display-4080mAh-Battery/

It’s powered by a quad-core MediaTek MT8766B processor at 2.0 GHz, with 3GB RAM, 32GB storage, and microSD card expansion support up to 512GB. 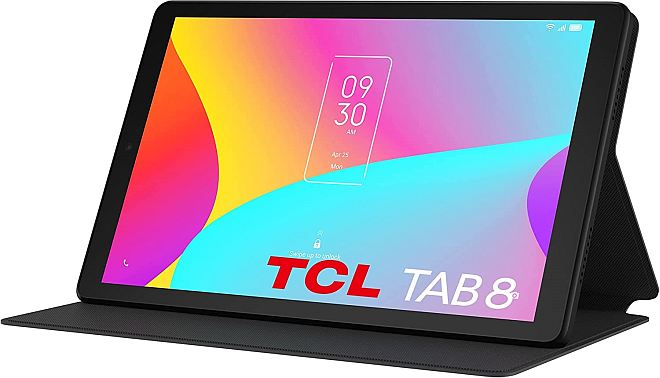 With a battery capacity of 4080 mAh, it has an 8 hour battery life and charges through the universal USB C 2.0 port.

The main rival in this tablet category is of course Samsung’s Galaxy Tab A7 Lite. This tablet is sometimes on sale for around $129 too, despite being more powerful.

Samsung’s alternative has a processor that’s on average 30% to 40% more powerful than the TCL Tab 8, so that’s one reason to consider Samsung over TCL in this case.

Speaking of case. TCL is actually including a tablet case with a stand for this tablet, so that’s pretty generous. 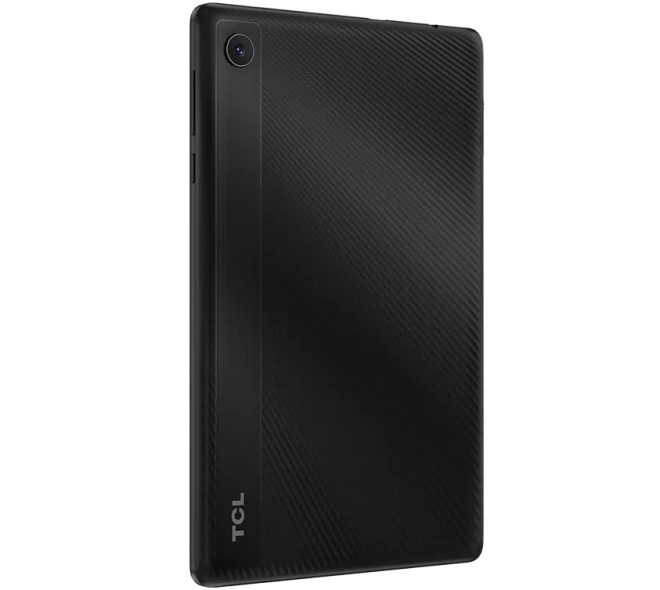