As Mobile World Congress will kick off next week, TCL couldn’t wait to get some information out before the event even started.

TCL is announcing what they call TCL Multi-Screen Collaboration, which is a feature between tablets, smartphones, and TV’s that enables sharing across all such devices.

For tablets specifically, this means some the extensions of some features we’ve already seen on some Samsung and Huawei tablets for a while, such as the ability to answer the phone calls on a smartphone from a tablet instead, or receive phone notifications directly onto the tablet. 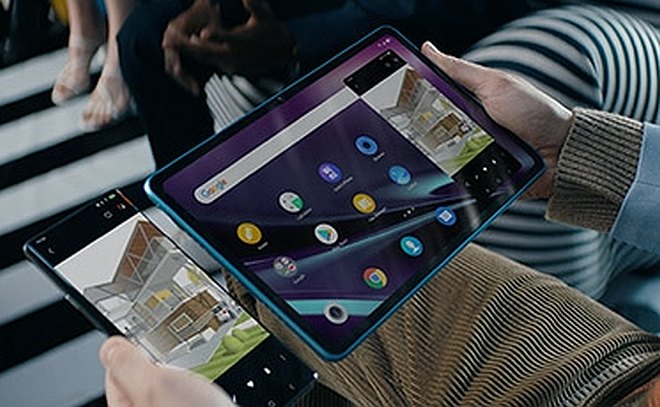 But then TCL also goes a bit further, by adding drag and drop file sharing between a tablet and other devices, clipboard content sharing, as well as cross-device document editing, so that users can access files on a phone but edit them on a larger tablet instead.

The first TCL tablet to get this feature will be the TCL 10 Tab Max, but not before the software update is rolled out after the summer.